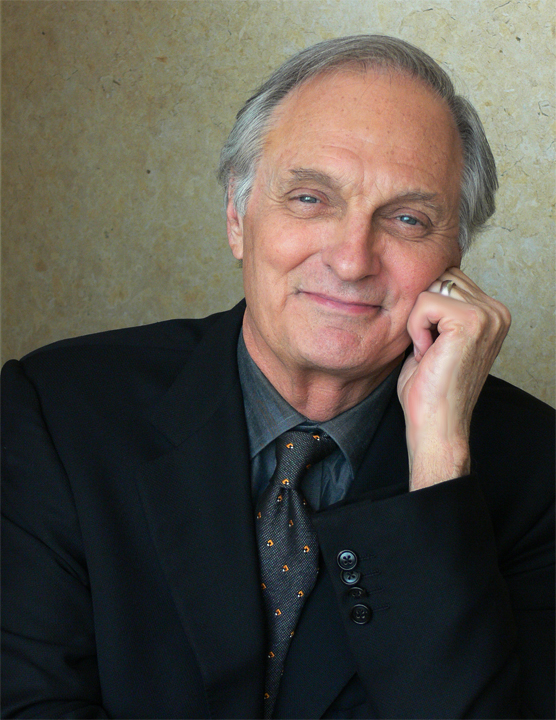 STONY BROOK, N.Y., February 6, 2015 – Alan Alda – actor, writer, science advocate and visiting professor at Stony Brook University – will share his passion for science communication in a public talk entitled, “Getting Beyond a Blind Date With Science.” Held on Thursday, Feb. 19, at 7 p.m. at Stony Brook University, Alda will explore the following questions: Why is it so important for scientists, engineers and health professionals to communicate effectively with the public? And how can they learn to do it better?

“For years, I worked to bring communication and science together in a fundamental way. And now Stony Brook is helping it happen — here and across the country,” Alda said. “The blossoming of the Center for Communicating Science in the School of Journalism at Stony Brook is a dream come true for me.”

The event is sponsored by the School of Journalism and its Alan Alda Center for Communicating Science. ​The Alda Center works to enhance understanding of science by helping scientists and health professionals – from graduate students to senior scientists – learn to communicate more effectively with the public, public officials, the media, and others outside their own discipline.​ One of the Center’s best known activities is the Flame Challenge, an international contest in which scientists try to explain something complex to 11-year-olds – and 11 year-olds judge their entries.

The talk will be held in the University’s Student Activities Center Auditorium on the main campus in Stony Brook, N.Y.  Seating is on a first come, first-served basis and is open to the public.

From West, take the Long Island Expressway (LIE, I-495) eastbound to exit 62, and follow Nicolls Road (Route 97) north for 9 miles. The main entrance to the University is on the left. To find the campus via GPS, enter the address “100 Nicolls Road, Stony Brook, NY 11790.”