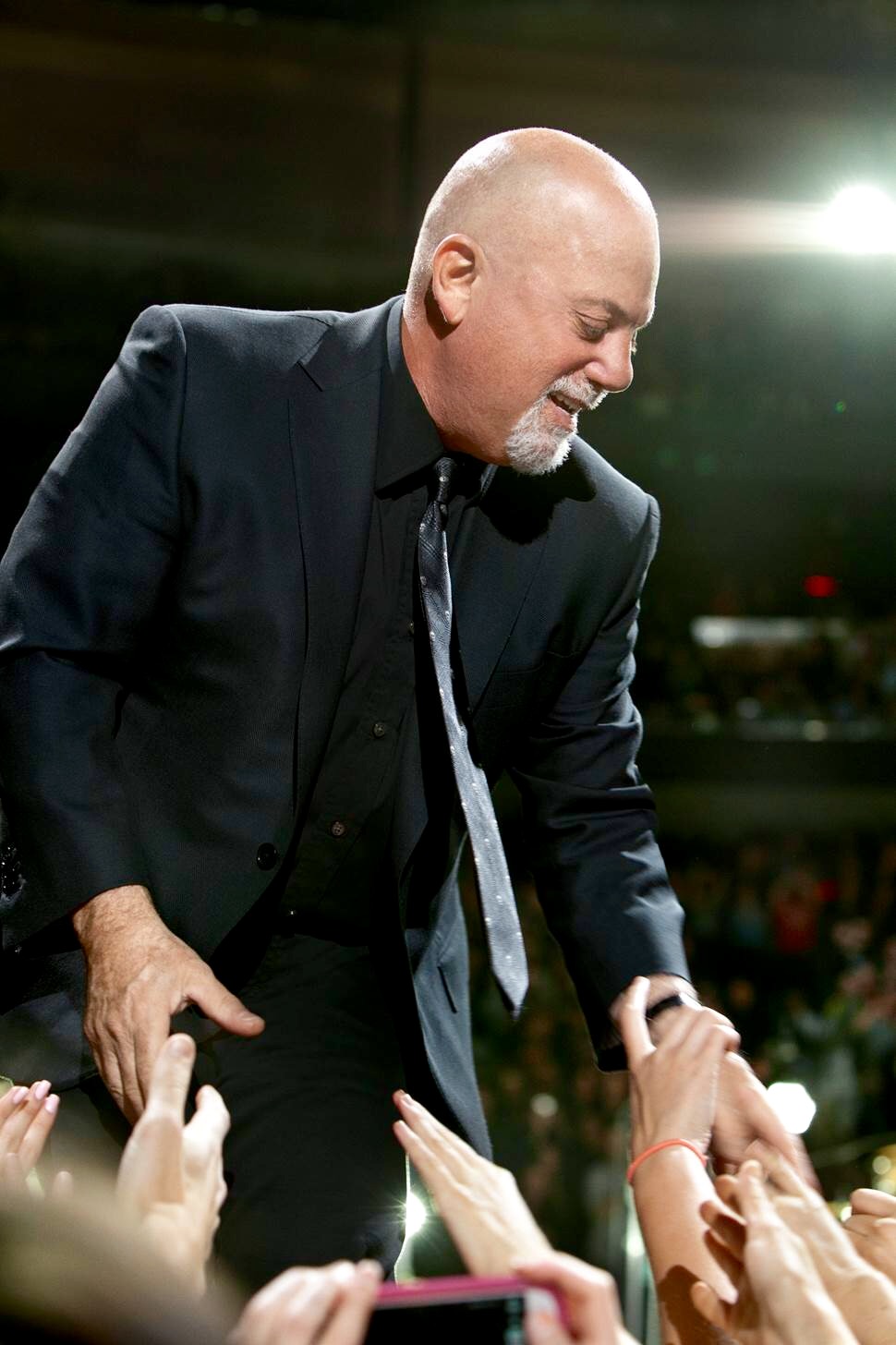 Stony Brook to Confer Honorary Degrees on Trifecta of Luminaries

STONY BROOK, NY, April 20, 2015 at 3 PM – Stony Brook University will confer honorary degrees this year upon three luminaries who have established remarkable legacies in their respective fields. Long Island’s Piano Man, William Martin Joel, will receive a Doctor of Music; world renowned computer scientist Professor Ben Shneiderman, a two-time Stony Brook alumnus who pioneered the human-computer interaction and the highlighted textual link, will receive a Doctor of Science; and one of Long Island’s most prolific businessmen and philanthropists, Charles B. Wang, will receive a Doctor of Humane Letters. All three will don academic regalia along with nearly 6,000 students as they join in the University’s 55th Commencement ceremony. Mr. Joel and Mr. Wang will speak at the Friday, May 22 Commencement Ceremony that begins at 11 am at LaValle Stadium; Prof. Shneiderman will speak at the prestigious Doctoral Hooding Ceremony on May 21 at 1 PM in the Island Federal Credit Union Arena.

“This is a remarkable distinction for the class of 2015, to be joined in their celebration by such a highly accomplished trio,” said Stony Brook University President Samuel L. Stanley Jr., M.D. “It shows our new alumni how much can be achieved with vision, dedication and perseverance.  These three individuals personify the relentless pursuit of excellence that Stony Brook embraces. I look forward to this commencement, as I’m sure does the entire class of 2015, as they prepare to celebrate the culmination of their dedication, hard work, and their vision for what lies ahead.”