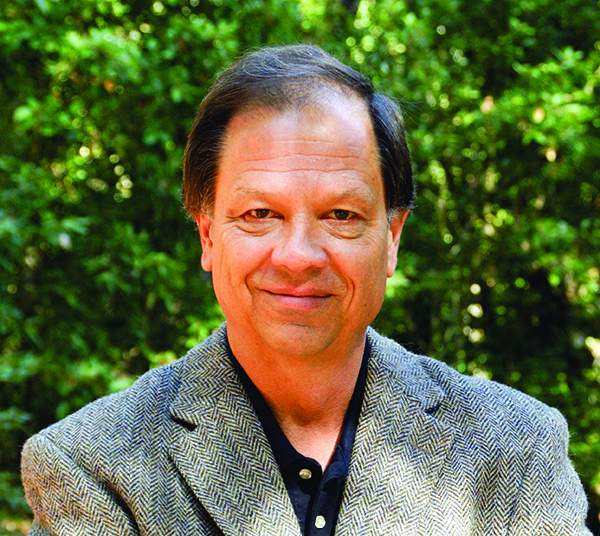 STONY BROOK, NY, March 26, 2014 – How does the brain go from perceiving something to deciding what to do about it?  The quest to understand brain functions associated with perception and decision making will be addressed Monday, March 31 at 4:30 pm at Stony Brook’s Staller Center at the Swartz Foundation’s Mind/Brain Lecture Series by guest lecturer William Newsome, PhD, Professor of Neurobiology at Stanford University’s School of Medicine and co-chair of Brain Research through Advancing Innovative Neurotechnologies (BRAIN) Working Group, the recently announced initiative by President Barack Obama to revolutionize the understanding of the brain.  Dr. Newsome will discuss his research from three decades of study as well as his involvement in the newly launched BRAIN initiative.

This lecture, “Perceiving and Deciding:  From Single Neurons to Popular Dynamics” is intended for a general audience, and is free and open to the public.  The Mind/Brain Lecture Series is sponsored by Stony Brook University and its Department of Neurobiology and Behavior, and by the Swartz Foundation, which supports research in theoretical neuroscience.

In this lecture, Dr. Newsome will discuss the 50-year evolution as systems neuroscientists have been working to understand sophisticated brain functions like perception and decision-making by studying 100 billion (or so) neurons at a time. He compares it to understanding a modern day supercomputer by studying it one transistor at a time. Newsome will talk about the ‘single neuron’ quest, which has been far more successful than expected, as well as the limitations it has created. He will close with his speculation about what the future holds for brain science and discuss his involvement the President’s BRAIN initiative.

The lecture can also be viewed live via podcast. Please call (631) 632-7238 for a disability-related accommodation.

The Swartz Foundation was established by Dr. Jerome Swartz in 1994 to explore the application of physics, mathematics and engineering principles to neuroscience as a path to better understanding the mind/brain relationship. The Foundation set out to meet this requirement proactively, bringing the necessary intellectual resources to bear on understanding the brain/mind connection by attracting and preparing scientists from these areas to participate in the mainstream of neuroscience research. The Swartz Foundation supports theoretical neuroscience research at 11 centers: Brandeis University, California Institute of Technology, Cold Spring Harbor Laboratory, Columbia University, Harvard University, New York University, Princeton University, Salk Institute for Biological Studies, University of California at San Francisco, University of California at San Diego and Yale University. In other research support activities, the Swartz Foundation sponsors a wide variety of individual projects using quantitative approaches to understand how the brain works.