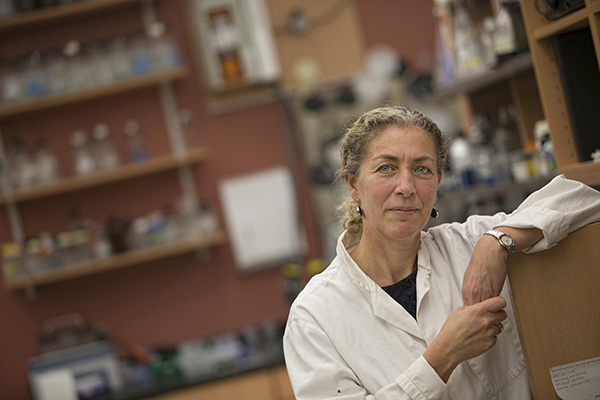 In her role, Tsirka will work closely with SBU’s senior leadership team and Assanis on faculty hiring and retention. She will develop and coordinate faculty career development initiatives, including new faculty orientation and mentoring and training programs, with emphasis on the large number of recently hired junior faculty. She will also work closely with Assanis to provide oversight to interdisciplinary centers and institutes reporting to the Provost. In collaboration with the deans and the Office of Vice President Research, she will nurture interdisciplinary faculty clusters, the Fine Arts, Humanities, and (lettered) Social Sciences (FAHSS) program, and collaborations of west campus faculty with the Health Sciences, Brookhaven National Lab, and Cold Spring Harbor Labs.

Additionally, Tsirka will coordinate the promotion and tenure evaluation processes across all schools and colleges, and work with the Senates to improve 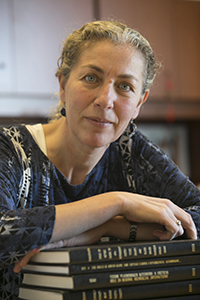 the promotion and tenure guidelines for interdisciplinary areas. She will collaborate with the deans in developing appropriate faculty workload standards and policies, as well as in analyzing, recognizing and enhancing faculty productivity. She will enhance administrative processes and procedures for faculty matters, and advise deans and chairs on faculty policies, rights and responsibilities. Tsirka will steward programs to recognize faculty excellence, and cultivate academic leadership and service.

Tsirka has a record of long-standing and dedicated University service. She is committed to graduate education, serving for 11 years as Director for the Molecular and Cellular Pharmacology graduate program and its associated National Institutes of Health (NIH) T32 training grant. Tsirka is also co-directing the newly-established Scholars in Bio-Medical Sciences program and has served on mentoring committees, the School of Medicine Dean’s Leadership Advisory Group, and as Chair of the Institutional Animal Care and Use Committee (IACUC). Tsirka was also instrumental in the fundraising efforts to establish the SBU Center for Hellenic Studies and chaired the interdisciplinary search for the two endowed faculty positions.

Tsirka received her B.S. in Chemistry and her Ph.D. in Biochemistry from the Aristotle University of Thessaloniki, Greece. She then pursued postdoctoral studies at the University of California, San Francisco and SBU. She was appointed Research Assistant Professor in the Department of Psychiatry at SBU in 1998, until joining the Pharmacology Department in 2000, where she is currently a Professor.

About Stony Brook University
Part of the State University of New York system, Stony Brook University encompasses 200 buildings on 1,450 acres. Since welcoming its first incoming class in 1957, the University has grown tremendously, now with more than 25,000 students, 2,200 faculty and 20 NCAA Division I athletic programs. Its membership in the prestigious Association of American Universities (AAU) places Stony Brook among the top 62 research institutions in North America. U.S. News & World Report ranks Stony Brook among the top 40 public universities in the nation and Kiplinger named it the 29th best value in public colleges for in-state students and 20th for out-of-state students. One of four University Center campuses in the SUNY system, Stony Brook University co-manages Brookhaven National Laboratory, putting it in an elite group of universities that run federal research and development laboratories. As the largest single-site employer on Long Island, Stony Brook is a driving force of the regional economy, with an annual economic impact of $4.65 billion, generating nearly 60,000 jobs, and accounts for nearly 4% of all economic activity in Nassau and Suffolk counties, and roughly 7.5 percent of total jobs in Suffolk County