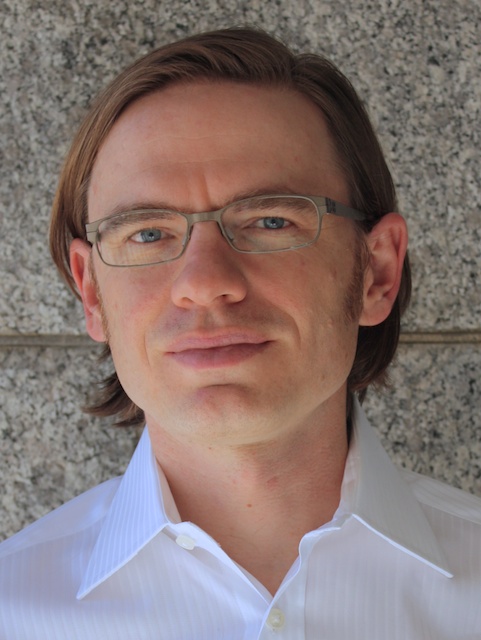 Hiett Prize in the Humanities, a national honor awarded byThe Dallas Institute of Humanities and Culture. The award recognizes scholars devoted to the humanities in the early stages of their careers whose work shows extraordinary promise and has a significant public component related to contemporary culture.

A prolific writer and educator at Stony Brook, Farmer is an environmental historian with special expertise in the American West. He will receive the Hiett Prize and give a lecture on his scholarship at a luncheon at the George W. Bush Presidential Center in Dallas on November 12th.

“Jared brings to light the hidden histories of landscapes and habitats and the ways human beings interact with them,” said Dr. J. Larry Allums, Executive Director of the Dallas Institute. “His still-unfolding work in a relatively new field of the humanities is of such a high order that it promises to become a model for others who will follow him.”

“I’m honored to receive this recognition of my work,” said Farmer. “My area of scholarship overlaps with landscape history and cultural geography, but my career project is larger. I want to help people see connections between local landscapes and planetary processes.”

Farmer has completed two books in his time at Stony Brook:
On Zion’s Mount: Mormons, Indians, and the American Landscape
(Harvard, 2008), which won five prizes, including the Francis Parkman Prize from the Society of American Historians for best-written non-fiction book on an American theme, and
Trees in Paradise: A California History
(Norton, 2013), which received a John Brinckerhoff Jackson Book Prize from the Foundation for Landscape Studies.

Currently, Farmer is working on two book projects: Ancient Trees in Modern Times (a history of the long search for the world’s oldest living thing, and a meditation on the future of long-lived trees in the Anthropocene), and The Aerial View (a global study of aerial photography, aerial surveillance, satellite imagery, and remote sensing).

The opposite of a lifetime achievement award, the Hiett Prize seeks to encourage future leaders in the humanities by recognizing their early accomplishments and potential and assisting their ongoing work through a cash award of $50,000.