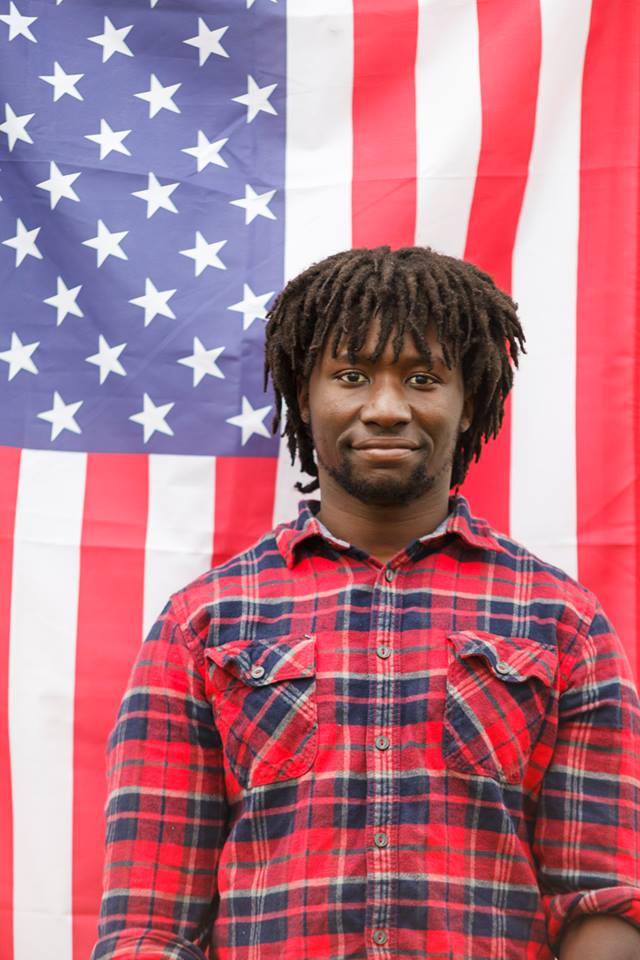 STONY BROOK, NY, June 10, 2014 — Lyl Tomlinson, a PhD candidate in Neuroscience at Stony Brook University, traveled to England last week where he won second place in the International Famelab competition, a contest that challenges young scientists to talk about their research engagingly for a general audience.

Tomlinson, 25, a Brooklyn College graduate, won the US National title last month in Washington DC over nearly 100 early career scientists from across the country who participated in six regional heats over the last 18 months. The FameLab International finals, held June 5 at The Times Cheltenham Science Festival, UK hosted the winners of FameLab competitions from 23 other countries. The contest is sponsored by NASA, National Geographic, and the Cheltenham Science Festival.

“The international FameLab competition was a great experience,” Tomlinson said. “I not only made friends from many different countries, but it helped me realize that the basic science communicating skills that I learned here, translate well all over the world.”

“We’re thrilled for Lyl and this accomplishment.  It’s a delight to watch one of our students excel on an international stage,” said Valeri Lantz-Gefroh, improvisation coordinator for The Alan Alda Center for Communicating Science at Stony Brook University. “Beyond helping us all understand his research better, I can easily imagine Lyl achieving one of his life goals of becoming a mentor to underprivileged kids considering a life in science. 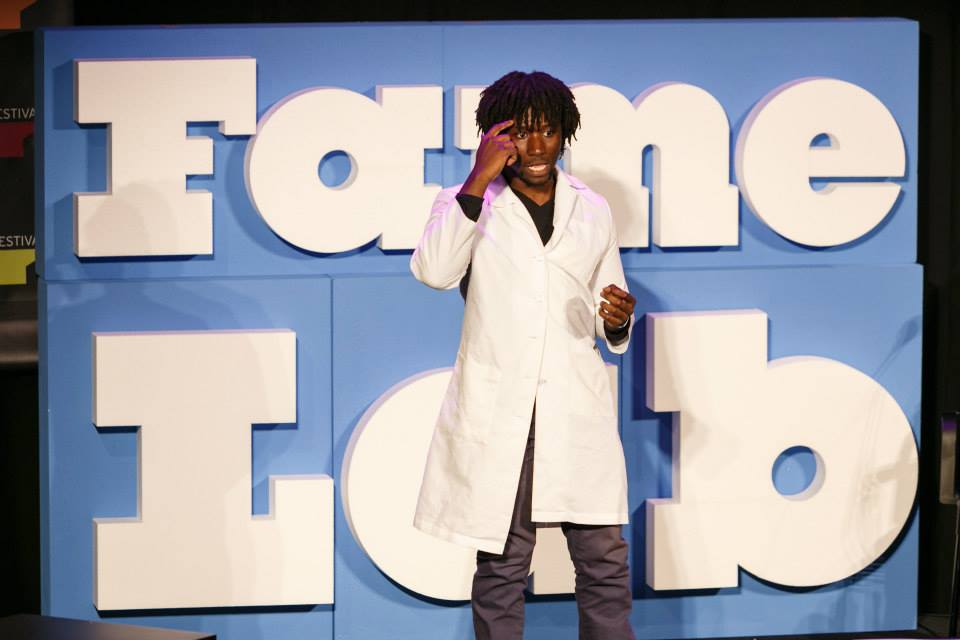 During the semi-final round, Tomlinson gave a talk on the link between poor socialization in small children and neural defects that can result in problems with decision-making and impulse control. He captured the audience’s attention by talking about his young cousin who, like many children asks “but why, but why, but why?”  According to Tomlinson, children often keep themselves socially engaged by this method – which he urges adults to not simply write off as annoying.  This important social interaction can be of unexpected neural benefit to kids, despite the gritted teeth of busy uncles.

Tomlinson’s final presentation, “A Few Steps to a Better Memory,” mirrored his talk in the US about his dual passions — running and the brain. In a short three minutes, he described his research showing that mice that run on exercise wheels remember simple tasks better and have more stem cell production than their “couch potato” counterparts. He then fielded several questions from judges about what other types of exercises could be beneficial to memory function, such as swimming and even walking.

A native of Brooklyn, NY, Tomlinson earned his B.S. in psychology from Brooklyn College, and later pursued his interests in neuroscience at Downstate Medical Center. He is currently working towards a PhD in neuroscience in Dr. Holly Colognato’s lab at Stony Brook.  Happy with the win, Tomlinson replied, “The international FameLab competition was a great experience. I not only made friends from many different countries, but it helped me realize that the basic science communicating skills that I learned here at Stony Brook, translate well all over the world.

To watch the full livestream of the competition, click http://famelab.org/live-stream/ 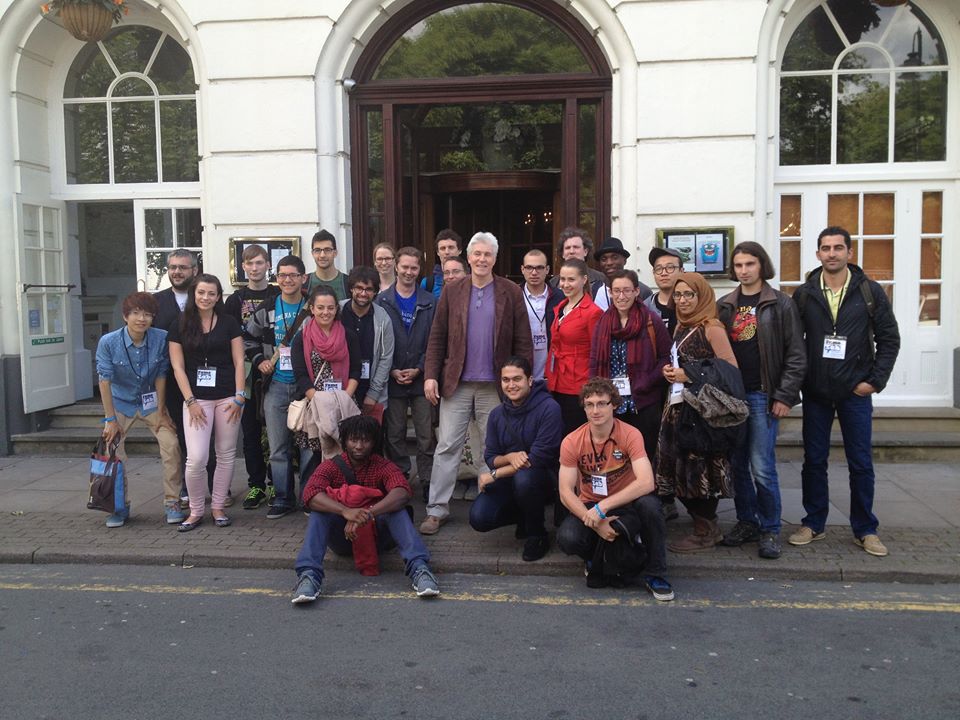