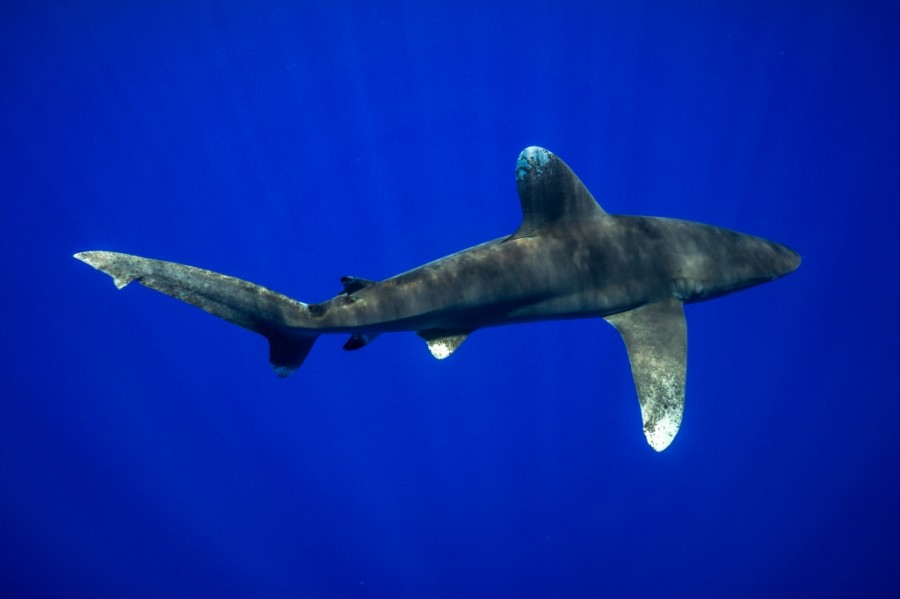 Science on Tap host Steven Reiner, a broadcast journalism professor at Stony Brook University, will be joined by Demian Chapman, PhD, an assistant professor in the School of Marine and Atmospheric Sciences, and marine biologist Debra Abercrombie – both are at the leading edge of a global effort to curb the illegal trade in shark fins which is estimated to kill millions of sharks every year.

Chapman and Abercrombie will lead an interactive conversation and demonstrate what customs officials around the world experience when identifying illegal fins. Custom officials are trained by Chapman and Abercrombie to spot the fins of endangered shark species being illegally imported for shark fin soup – which can fetch $100 bowl in China. Additionally, Chapman will explain why shark fin conservation matters for the health of the oceans, why sharks don’t deserve their fearsome reputation and will describe his and Abercrombie’s experiences in capturing and tagging sharks.