Stony Brook University faculty members Carl Safina and Russell Mittermeier have been named nominees for the 2016 Indianapolis Prize, which celebrates “true heroes in the field of animal conservation.” Carl Safina, PhD, was cited for having “brought ocean conservation into the environmental mainstream by using science, art and literature to inspire a ‘sea ethic’.” Russell Mittermeier, PhD, was cited as a “visionary leader able to motivate every level of conservationist to support the greater good of many species.” The Prize, the most prestigious in the field of animal conservation, is awarded every two years by the Indianapolis Zoo; the winner receives an unrestricted cash award of $250,000.

“The nominations of Carl Safina and Russell Mittermeier for the 2016 Indianapolis Prize are greatly deserved,” said Stony Brook University President Samuel L. Stanley Jr., MD. “They both have remarkable gifts for exciting others about the vital issues of animal conservation and have achieved enormous accomplishments in the field. They have both helped build Stony Brook’s global leadership role in animal conservation.” 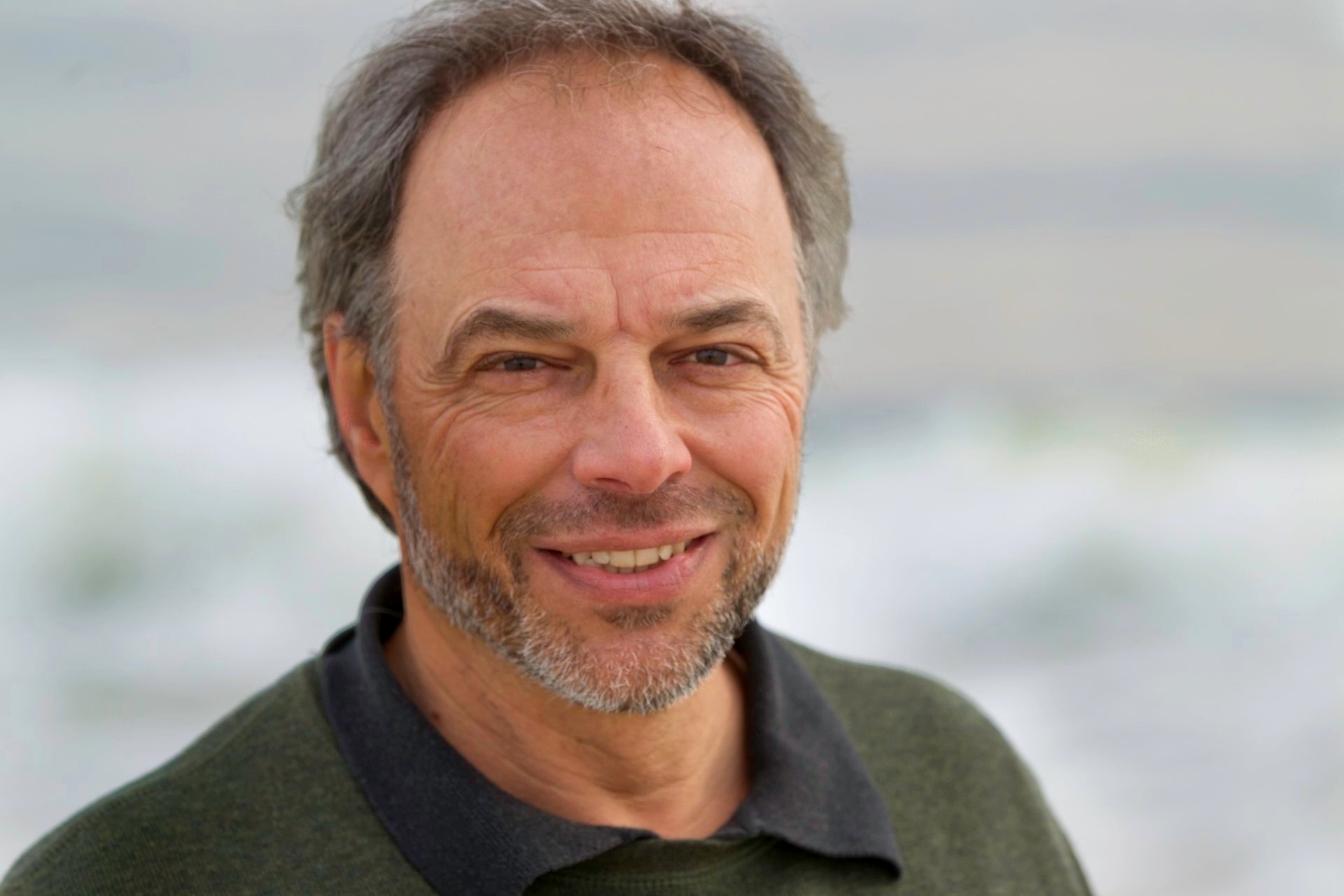 Carl Safina is the inaugural holder of the Carl Safina Endowed Research Chair for Nature and Humanity at the School of Marine and Atmospheric Sciences. He is Founding President of The Safina Center at Stony Brook University, which blends science, art and literature to inspire a closer bond with nature, and he is Co-Chair of the Steering Committee of the Alan Alda Center for Communicating Science at Stony Brook University’s School of Journalism.

Dr. Safina is a preeminent environmental writer and communicator. He is the author of seven books and more than a hundred scientific and popular publications. Ten episodes of “Saving the Ocean with Carl Safina” aired nationally on PBS in 2012. His latest book, Beyond Words: What Animals Think and Feel, was published to rave reviews this summer by Henry Holt and Co. He has been named a MacArthur Foundation “genius”, and his work has been recognized with Pew and Guggenheim Fellowships. His writing has won Orion, Lannan, and National Academies literary awards and the John Burroughs, James Beard, and George Raab medals. 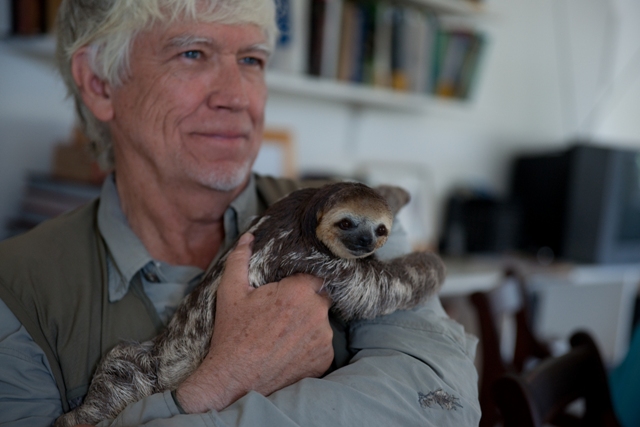 Russell Mittermeier is Executive Vice-Chair and former President of Conservation International and a Research Professor in the Department of Anatomical Sciences at Stony Brook University. He is regarded as a world leader in the fields of biodiversity, primatology, and tropical forest conservation. He is renowned for his efforts to understand and educate others about worldwide threats to biodiversity, his work to conserve primates, and his efforts to create new protected areas in some of the world’s highest priority hotspots. He has conducted fieldwork for more than 45 years in more than 30 countries and has seven species named in his honor. He was instrumental in putting the Atlantic forest region of Brazil, one of the world’s highest priority hotspots, on the global conservation agenda.

Editor’s Note: Stony Brook University is a global leader in animal conservation. In addition to Carl Safina, its many distinguished faculty members include the following: