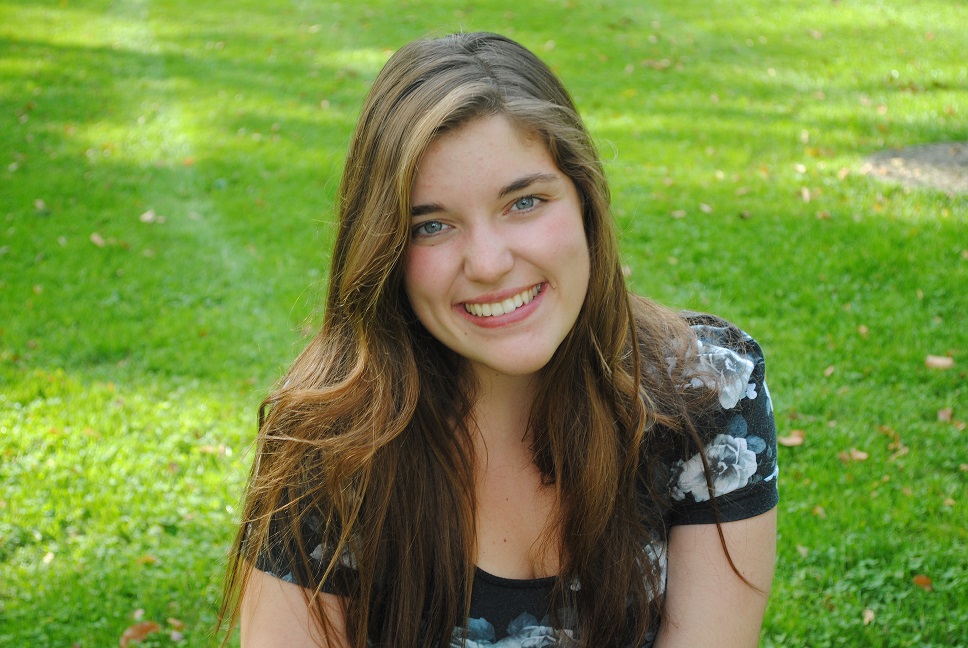 “Morgan is an amazing representative of our civil engineering program and Stony Brook. Her efforts in closing the gender gap in engineering will have a long-lasting, positive impact on the profession and enable civil engineers to better serve society,” said Harold W. Walker, Ph.D., P.E., Professor and Director, Civil Engineering Program at Stony Brook University and DiCarlo’s academic advisor.

DiCarlo founded SBU’s student chapter of ASCE, where she now serves as the president and the chapter’s Concrete Canoe team leader. She is also an Intrepid Science, Technology, Engineering and Mathematics (STEM) Advisory Committee member, a Jewish Foundation for the Education of Women SUNY Scholar and a founding member of Stony Brook Women’s Leadership Council. She has previously served as a civil engineering curriculum coordinator for the Women in Science and Engineering (WISE) where she designed and implemented curricula to engage young women in engineering through hands-on projects.

“I’m excited to be recognized as a young leader by ASCE for my academic success in civil engineering and for my community outreach. Continuing to bridge the gender gap in STEM and create a positive example for other women in my field is priority and I’m confident that ASCE, and this recognition, will help further support that effort,” said DiCarlo.


DiCarlo has also been selected to represent SBU at the Clinton Global Initiative University, a three-day conference held in March 2015 where more than 1,000 college students will gather to discuss the most pressing global issues and create innovation solutions. Additionally, she is a 2014 recipient of the ASCE Metropolitan Section’s Scholarship Award and received the ASCE Long Island Branch Student Outreach Committee’s Certificate of Recognition and recently gave a TEDx talk on the topic of “Inspiring the next Generation of Female Engineers”.

DiCarlo is eligible for selection as ASCE’s national representative in the New Faces of Engineering program, sponsored by the DiscoverE, which grants the person selected a $500 cash scholarship.
###

Founded in 1852, the American Society of Civil Engineers represents more than 145,000 civil engineers worldwide and is America’s oldest national engineering society. ASCE’s 2013 Report Card for America’s Infrastructure, graded America’s cumulative GPA for infrastructure at a D+. The Report Card app for AppleandAndroiddevices includes videos, interactive maps and info-graphics that tell the story behind the grades, as well as key facts for all 50 states. For more information, visit www.asce.org.