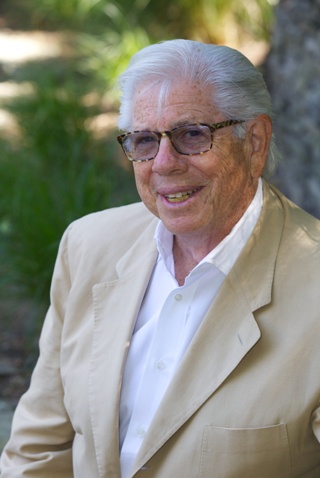 Free and open to the public, Bernstein’s lecture is entitled, “Why Isn’t Our Government Working — And Can It?”

STONY BROOK, NY, November 8, 2013 — On Monday, November 18, at 4 pm at the Staller Center for the Arts Main Stage, Pulitzer Prize-winning journalist and author Carl Bernstein will deliver the Stony Brook University Presidential Lecture, “Why Isn’t Our Government Working — and Can It?”

Few journalists in America’s history have had the impact on their era and their craft that Carl Bernstein has had. For 40 years — from All the President’s Men to A Woman in Charge: The Life of Hillary Rodham Clinton — Bernstein’s books, reporting and commentary have revealed the inner workings of government and politics, and the hidden stories of Washington and its leaders. In the early 1970s, Bernstein and Bob Woodward broke the Watergate story for The Washington Post, leading to the resignation of President Richard Nixon and setting the standard for modern investigative reporting, for which they and The Post were awarded the Pulitzer Prize.

Bernstein’s career has had a continued focus on the use and abuse of power — political, media, financial and cultural. He has written and lectured extensively about government and politics, and the role and responsibilities of the American press. Now a member of the Stony Brook University faculty as Visiting Presidential Professor, Bernstein is a true American icon.

“Students, faculty, staff and members of the community are very fortunate to have an opportunity to hear one of our nation’s foremost investigative journalists and expert on the Presidency share his views on government today – especially during this highly volatile period in United States government,” said President Samuel L. Stanley Jr., M.D. “The audience will have an opportunity to ask questions of this legendary reporter, commentator and historian so it should be a fascinating discourse.”

The Presidential Lecture is free and open to the public.