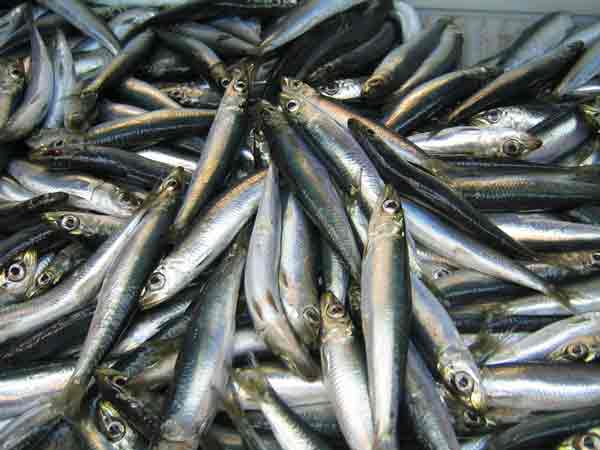 Stony Brook, NY, October 23, 2017 – Scientists from Stony Brook University’s School of Marine and Atmospheric Sciencesd (SoMAS) will be developing seasonal predictions of fish and marine mammal distributions in the Northeast United States with the goal to enhance protected species management. The research is supported by a $509,573 grant from the National Oceanic and Atmospheric Administration’s (NOAA) Fisheries Office of Science and Technology, in partnership with NOAA Research’s Modeling, Analysis, Predictions, and Projections (MAPP) Program.
The Northeast U.S. large marine ecosystem is highly productive and supports important commercial and recreational fisheries. It has also experienced some of the highest warming rates in recent decades. Communities in the Northeast have observed many climate-driven changes including shifts in fish distribution for most fish species, as well as changes in the timing of breeding or spawning, seasonal movements, and migrations.

Given these changes, the SBU team will use climate information to predict fish and marine mammal distributions on seasonal timescales to help fishermen and decision makers adjust their management approaches based on environmental conditions.

The team also plans to experiment with using these predictions to help reduce the incidental capture of non-target species, known as bycatch. Bycatch can increase costs and decrease yield for commercial fisherman, but more precise seasonal predictions of where marine mammals and fish will be distributed could decrease the likelihood of this concern.

“While traditional management approaches have focused on fixed areas, it is becoming increasingly recognized that bycatch could be reduced by incorporating dynamic environmental variables such as temperature into models to estimate high risk areas for fisheries bycatch,” said Lesley Thorne, PhD, Assistant Professor in SoMAS and lead investigator of the project, titled “Probabilistic Seasonal Prediction of the Distribution of Fish and Marine Mammals in the Northeast U.S.”

By combining species distribution models with climate models, the team will help predict where marine mammals and non-target species are most likely to occur over the next season.

“This information could have a significant impact in reducing fisheries bycatch,” said Thorne.

As part of this project, the research team will participate in the NOAA MAPP Program’s new Marine Prediction Task Force. The Task Force will allow the researchers to collaborate with other MAPP-funded scientists working on related projects, and combine resources and expertise to rapidly advance project objectives.

Co-investigators for the project are Hyemi Kim, PhD, and Janet Nye, PhD, both Assistant Professors in SoMAS.