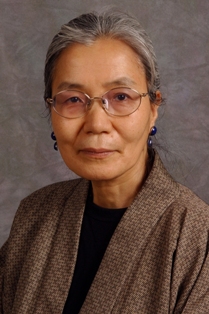 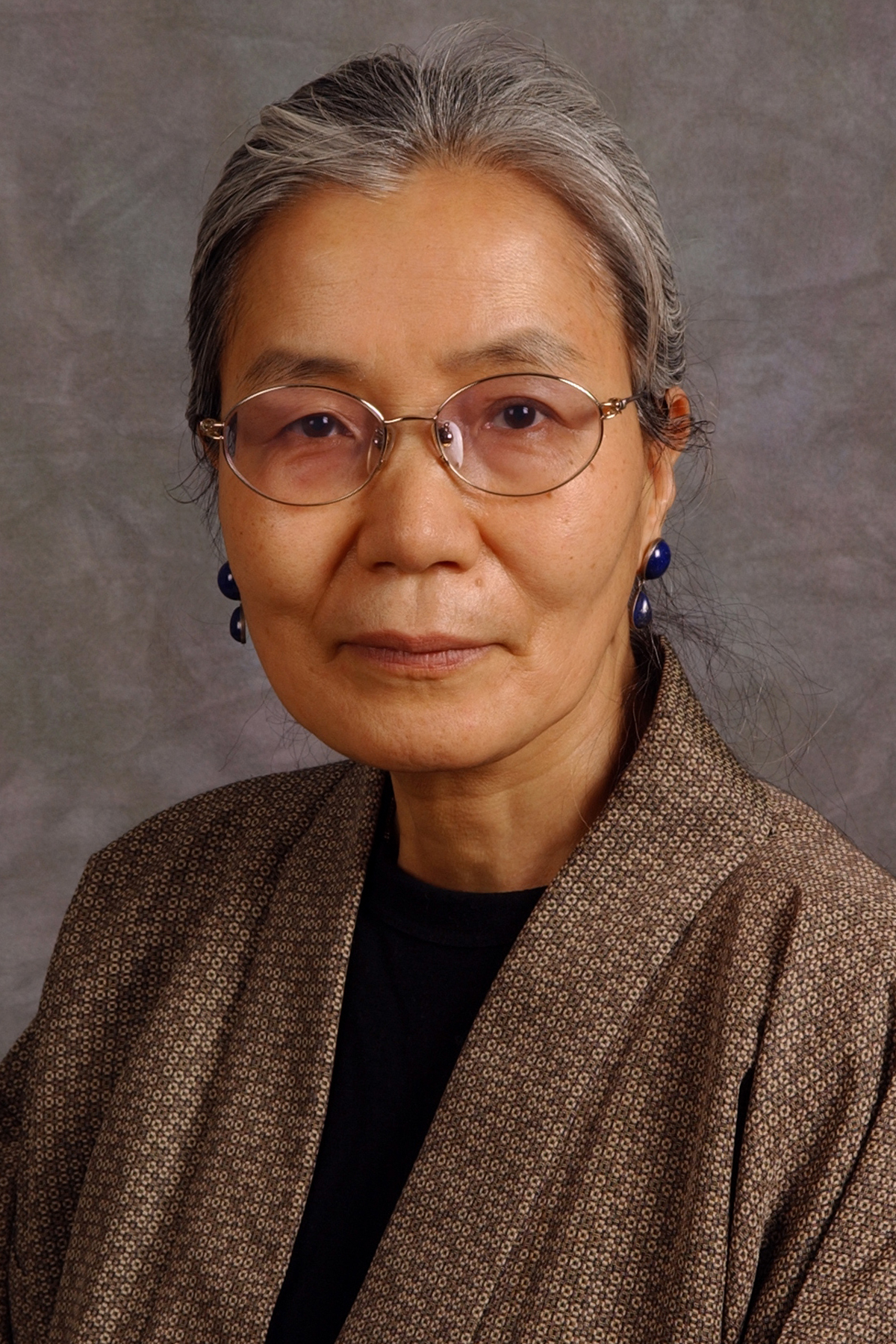 STONY BROOK, N.Y.
–
Sachiko Murata, Ph.D
., Professor of Religious Studies and Director of the Program in Japanese Studies in the department of Asian and Asian American Studies at Stony Brook University, has been named a 2011 Guggenheim Fellow.  Based on distinguished achievement in the past and exceptional promise for the future, the Fellows were chosen from a group of almost 3,000 candidates.

“The Guggenheim Fellowship is a great honor, for which I am very grateful,” said Dr. Murata, who plans to finalize a study and translation of The Real Commentary on the True Teaching by Wang Daiyu (ca. 1592-1658), which was published in 1642 and is the first exposition of the religion of Islam in detail in the Chinese language.

“It is the first example we have of a Muslim scholar explaining Islam in detail in the language of another major civilization,” notes Dr. Murata.

Dr. Murata’s research has included the interrelationships between Islamic and Far Eastern thought, especially in the writings of the Huiru, “the Muslim Confucianists,” who wrote numerous tracts in Chinese from the seventeenth through the nineteenth centuries.  She has published many scholarly articles and a number of books.  These include Isuramu Horiron Josetsu (Iwanami, 1985), the translation of a major text on the principles of Islamic jurisprudence from Arabic into Japanese; The Tao of Islam: A Sourcebook on Gender Relationships in Islamic Thought (SUNY Press, 1992); Chinese Gleams of Sufi Light: Wang Tai-yu’s Great Learning of the Pure and Real and Liu Chih’s Displayig the Concealment of the Real Realm (SUNY Press, 2000); and with the collaboration of William C. Chittick and Tu Weiming, The Sage Learning of Liu Zhi: Islamic Thought in Confucian Terms (Harvard University Press, 2009).

After completing a B.A. in Family Law at Chiba University in Japan, Dr. Murata worked for a year in a Tokyo law firm, and then went to Iran to study Islamic law.  She completed a Ph.D. in Persian literature at Tehran University in 1971, and then transferred to the faculty of theology, where she was the first woman and the first non-Muslim to be enrolled.  She finished her MA in Islamic jurisprudence in 1975, and while continuing work on her Ph.D. dissertation in law she became a research associate at the Imperial Iranian Academy of Philosophy.  Her work on her second Ph.D. was cut short by the revolution.

Since 1983, Dr. Murata has taught religious studies at Stony Brook University and has been the director of Japanese Studies since its founding in 1990.  She regularly teaches Introduction to Japanese Studies, Japanese Buddhism, Feminine Spirituality in World Religions and Islam and Confucianism.

Dr. Murata lives in Mount Sinai with her husband, William C. Chittick, who is also a professor of Religious Studies at Stony Brook University.

Since its establishment in 1925, the John Simon Guggenheim Foundation has granted nearly $290 million in Fellowships to more than 17,000 individuals.  Time and again, the Foundation’s choice of Fellows has proved prescient: thousands of celebrated alumni and scores of Nobel, Pulitzer, and other prizewinners grace its rolls.  In a time of decreased funding for individuals in the arts, humanities, and sciences, the Guggenheim Fellowship program is all the more important.  Donations have ensured that the John Simon Guggenheim Memorial Foundation will be able to continue the mission Senator and Mrs. Simon Guggenheim set for it: to “add to the educational, literary, artistic and scientific power of this country, and also to provide for the cause of better international understanding.”