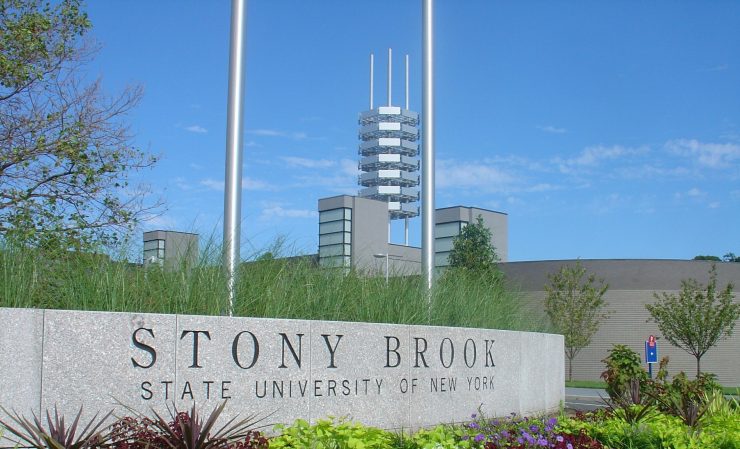 STONY BROOK, NY, January 10, 2023 – John Fleagle, PhD, Distinguished Professor of Anatomical Sciences at Stony Brook University’s Renaissance School of Medicine, has won the Charles Darwin Lifetime Achievement Award. Granted by the American Association of Biological Anthropology (AABA), the award will be presented at the association’s annual conference held April 19-22 in Nevada. Known as the AABA’s most prestigious honor, this yearly award recognizes a senior member of the association who has exhibited a lifetime of contributions and commitment to biological anthropology.

Fleagle is only the second Stony Brook professor to receive the Charles Darwin Lifetime Achievement Award. In 2004, it was bestowed upon the late Robert R. Sokal, Distinguished Professor Emeritus of Ecology and Evolution.

Professor Fleagle’s presence in the field of biological anthropology spans half a century. Much of his work has centered around investigating primate evolution, primate locomotion, and broad patterns of evolution and adaptation across many taxa. From Argentina to India, his fieldwork has taken him across the world. In Ethiopia, Professor Fleagle directed a groundbreaking study that uncovered fresh insights into the African origin of homo sapiens.

Professor Fleagle has mentored and trained young anthropologists, founded and edited an authoritative review journal called Evolutionary Anthropology, and authored a highly regarded textbook titled Primate Adaptation and Evolution. He is also a member of the Scientific Executive Committee of the LSB Leakey Foundation.

“I’m delighted that John was granted the award,” said AABA President Steven Leigh. “His work is remarkable and has made major impacts across many aspects of our discipline. His textbook set the standard for our field and I consider it one of the best textbooks in any field.

“Personally, John helped me immensely 30 years ago when I was a postdoc at Stony Brook just getting a start in the field,” added Leigh. “It will be a career highlight for me to present the award to him.”