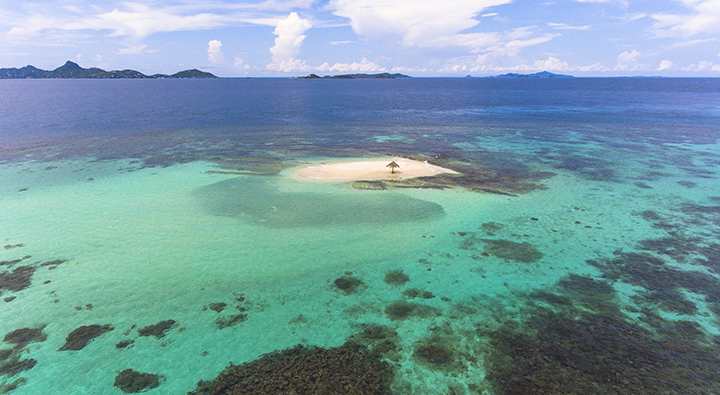 The published findings may guide policymakers to increase MPAs

For more on the case for MPAs, see this video featuring Ellen Pikitch

STONY BROOK, NY, October 25, 2019 — The largest synthesis of important marine areas conducted to date reveals that a large portion of earth’s oceans are considered important and are good candidates for protection. A first of its kind, the study was conducted by a multidisciplinary team of researchers including Ellen Pikitch, PhD, and Christine Santora of Stony Brook University and Dr. Natasha Gownaris, a PhD graduate of Stony Brook University. The team examined 10 diverse and internationally recognized maps depicting global marine priority areas. The findings, published in Frontiers in Marine Science, may serve as a roadmap for the goal set by the United Nations to create 10 percent of the ocean as marine protected areas (MPAs) by 2020.

“An enormous area of the ocean has already been identified as important by scientists and conservationists but remains unprotected,” said Pikitch, Endowed Professor of Ocean Conservation Science in the School of Marine and Atmospheric Sciences (SoMAS) at Stony Brook University. “Opportunities for further ocean conservation are widespread and include areas within the national jurisdictions of most coastal states as well as the high seas.”

The investigators also used biogeographic classification to determine whether current protection of important areas was ecologically representative. They found it was not, as only half of all 99 ocean provinces protect at least 10 percent of their identified area. This, they point out, suggests the need for improvement in creating an ecologically representative global MPA network.

“This study can help guide placement of future MPAs to meet agreed objectives for the quantity, quality and representativeness of the global network of marine protected areas,” Pikitch emphasized. “Local studies and expertise will also be necessary to implement this process.”