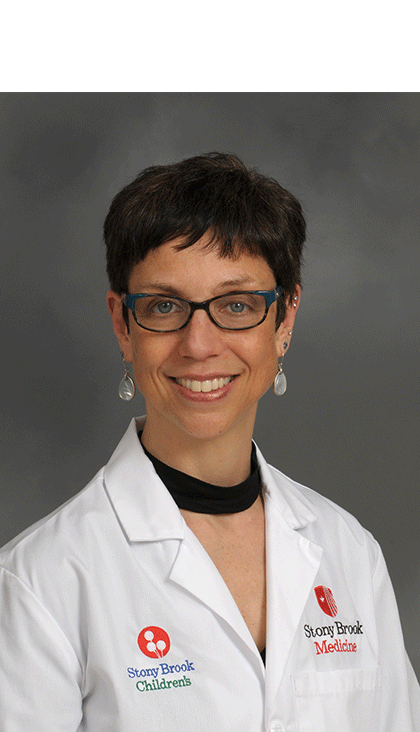 STONY BROOK, N.Y., September 7, 2018  – A new study that looked at nicotine exposure of adolescent e-cigarette users, specifically those who use the ‘pod’ vaping devices (ie, Juul), found that levels of urinary cotinine, a byproduct of nicotine metabolism, were even higher than what has been reported among adolescent cigarette smokers.

The findings, published in the journal Tobacco Control, underscore the already growing concern among healthcare professionals and addiction experts that using this form of e-cigarette may lead to addiction and other health problems.

The study, conducted jointly by Stony Brook Children’s Hospital and Roswell Park Comprehensive Cancer Center, included more than 500 participants who answered an anonymous questionnaire about e-cigarette use; half of whom provided spot urine samples.

Rachel Boykan, MD, Principal Investigator, and a pediatrician at Stony Brook Children’s, emphasized that “the level of nicotine exposure found in our participants is alarming – it raises significant concerns about the risk of nicotine addiction and long term product use.”

Maciej Goniewicz, PhD, PharmD, of the Department for Health Behavior at Roswell Park is the study’s first author.

The study, “High exposure to nicotine among adolescents who use Juul and other vape and pod systems (‘pods’),” was funded by a grant from Stony Brook Medicine’s Department of Pediatrics and a National Institutes of Health grant to Roswell Park.