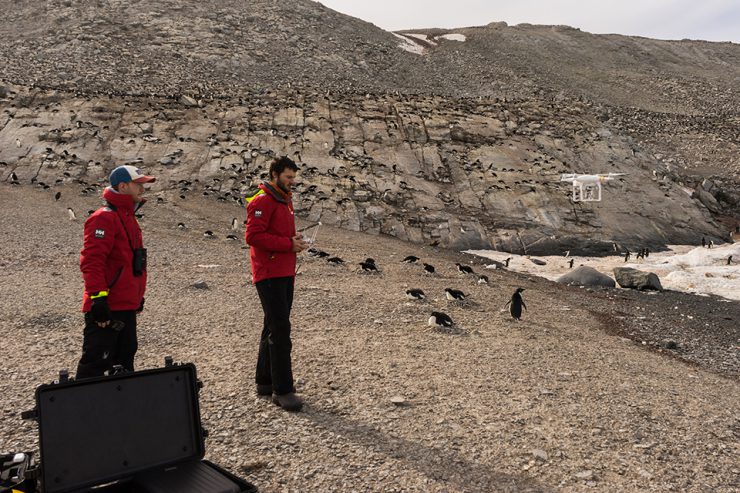 STONY BROOK, N.Y., March 2, 2018 – For the past 40 years, the total number of Adélie Penguins, one of the most common on th Antarctic peninsula, has been steadily declining—or so biologists have thought. A new study led by Stony Brook University ecologist Heather Lynch and colleagues from the Woods Hole Oceanographic Institution (WHOI), however, is providing new insights on this species of penguin. In a Scientific Reports paper, the international research team announced the discovery of a previously unknown “supercolony” of more than 1,500,000 Adélie Penguins in the Danger Islands, a chain of remote, rocky islands off of the Antarctic Peninsula’s northern tip. 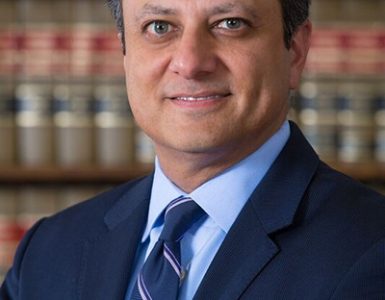 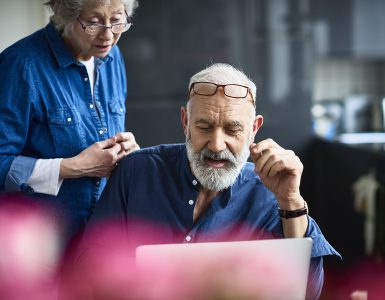 STONY BROOK, NY, May 24, 2019 – Exercising the brain by learning and thinking is known to improve cognition. Now a new study by Stony Brook University researchers reveals that higher education is associated with later...