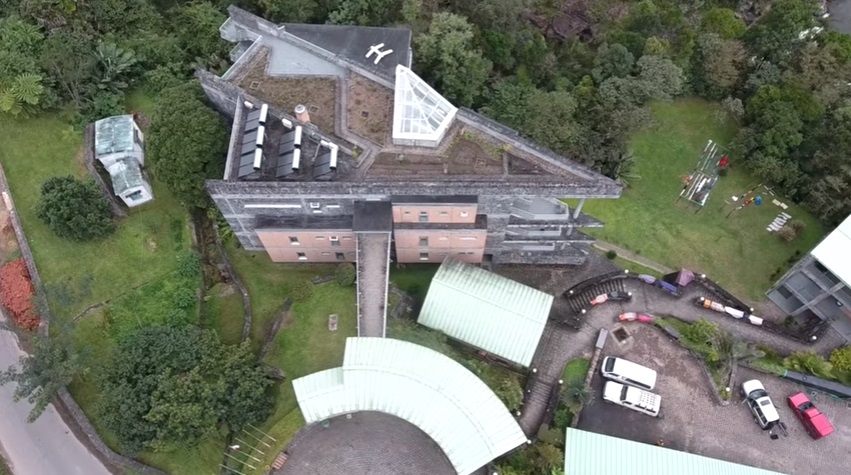 – Reflecting on all that 2016 brought our way, Stony Brook University is taking a look back at the top stories that are shaping our future. Along the way, Stony Brook experts played a role in impacting the news of the day as we followed the road to the White House, the medical miracle that gave a young Congolese boy his smile back, global health advances in Madagascar, men’s NCAA basketball and more. Join us on this look back at the top stories of 2016.

Global Health and Conservation in Madagascar
For the first time in history, Dronesare being used in a new, life-saving way to improve healthcare for vulnerable rural communities, where delivery of care is hampered by poor or non-existent roads. Stony Brook University’s Global Health Institute, the University’s Centre ValBio and drone partner Vayu, Inc. are at the center of this one-of-a-kind medical breakthrough in which Stony Brook and Vayu Inc. used self-guided drones to transport lab samples from rural villages to Stony Brook University’s Centre ValBio research station The
Associated Press
broke the story in August, 2016, which drew many other leading national and international news organizations to report on the remarkable healthcare delivery innovation including in November 2016, when an international ABC NEWS crew traveled to Madagascar to tell the story about Stony Brook’s involvement in this vital effort.

This top story began in December 2015 with
Newsday coverage of a one-of-a-kind reconstructive facial surgery of a Congolese Boy that was to take place at Stony Brook Children’s Hospital in January 2016. The Congolese boy, Dunia Sibomana, was left severely disfigured after being attacked by a group of chimpanzees near his village in Virunga, in the Democratic Republic of Congo.  Stony Brook reconstructive surgeon, Dr. Alexander Dagum, was contacted by paleoanthropologist and Stony Brook Professor Richard Leakey after Leakey heard about Dunia from his son-in-law Emmanuel Demerode who is the warden of Virunga. Dr. Dagum operated on Dunia and the story took on a life of its own in 2016, when the Associated Press (AP) reported on the results of the successful surgery, kicking off a firestorm of national and international media coverage throughout the year, including a follow up report by the
AP in November 2016.

Experts from the Political Science Department took center stage in the 2016 Presidential election as they kept the world informed through national and international news coverage. University faculty were featured in outlets such as
CNN, FOX Business News, BBC,
The New York Times, USA Today, Washington Post
etc. In fact, the coverage was pervasive enough to be acknowledged in the monologue of “Late Night with Seth Meyers,” and President-elect Donald Trump shared a New York Post report on his social channels in which a Stony Brook University Political Science faculty expert was the lead in the story.

Stony Brook University and President Stanley became UN Women HeForShe 10X10X10 IMPACT Champions in June 2015, with 2016 being a big year of advocacy and activity.  As one of 10 universities around the world — one of two in the US — committing to take bold game-changing action to achieve gender equality within and beyond their institutions. In September this year, Stony Brook was among the 10 Impact Universities to present its “HeForShe University Parity” report at the UN, after which President Stanley spoke at the HeForShe 2-Year Anniversary Celebration at the MOMA. Hosted by Daily Show host Trevor Noah, speakers at the event also included actor-advocates Emma Watson, Edgar Ramirez, and world leaders including Canadian Prime Minister Justin Trudeau and Japanese Prime Minister Shinzo Abe. “HeforShe” is a key element of Stony Brook University’s Plan on Equality, Inclusion and Diversity.

The Kavita and Lalit Bahl Center for Metabolomics and Imaging, a one-of-a-kind research center located at the Stony Brook University Cancer Center, was established in 2016 with two generous gifts totalling $13.75 million. The Center is aiding researchers who are studying the metabolism of cancer at its most complicated cellular levels. New imaging tools that can map tumors with more precision than ever before will bring cancer research and discoveries for prevention, diagnosis and treatment to levels not seen before. With increasing imaging and metabolomics technologies and additional expertise, the Center will be break new ground in cancer research and care.  This important medical news story was highlighted in several feature articles in publications such as the
Wall Street Journal, and
Newsday.

Showing grit and determination in an 80-74 comeback win over a tough University of Vermont squad, Stony Brook Men’s Basketball team survived a hair-raising challenge from the Catamounts, trailing by as many as 15 before battling back late in the second half. Jameel Warney, America East’s most dominant player, poured in 43 points and kept the Seawolves afloat during cold stretches that threatened to disrupt Stony Brook’s chance to join March Madness. The X-Factor may well have been the wildly enthusiastic home crowd at the Island Federal Credit Union Arena, whose Stony Brook pride seemed to keep the Seawolves in the game. The Seawolves went on to face Kentucky in the first round of the NCAA tournament, suffering a respectable defeat in Iowa before returning home to a supportive crowd. Media coverage was abundant, with 8.5 billion impressions, more than 7,800 stories and 33,697,200 social impressions.

Experts from the Division of Infectious Disease at Stony Brook Medicine were a “go-to” resource for the reporters in the news media, keeping the public well-informed through national and local coverage on the potential threat of Zika and increase of microcephalus in children born to women who had contracted the infection during pregnancy. Stony Brook Medicine experts were featured in outlets such as
Fox News Channel, The New York Times, Washington Post, Forbes, Associated Press, CNBC, Fox News Latino, Newsday, WSHU (NPR Radio)
and more.

Slate Magazine
and many more.

Stony Brook University and the Mount Sinai Health System entered into a groundbreaking affiliation agreement that includes collaboration on research, academic programs and clinical care initiatives. The institutions launched the partnership to heighten academic and research synergies and to promote discovery, provide expanded clinical trials for both institutions, and achieve breakthroughs in understanding and treating disease.

A national groundbreaking study led by Stony Brook University Professor, Dr. Nicholas Fisher in the School of Marine and Atmospheric Sciences (SoMAS) was published in

. The study provides a new data set — the largest of its kind — of mercury concentrations in Atlantic Bluefin tuna. The data demonstrate that while tissue concentrations were higher than in most other fish species, there has been a consistent decline in mercury concentrations in these tuna over time, regardless of age of the fish. The rate of decline parallels the declines – over the same time period — of mercury emissions by industry as measured in air and seawater. The news media continue to report on these findings, including a detailed report by the

Part of the State University of New York system, Stony Brook University encompasses 200 buildings on 1,450 acres. Since welcoming its first incoming class in 1957, the University has grown tremendously, now with more than 25,700 students and 2,500 faculty as well as over 175,000 alumni worldwide. Its membership in the prestigious Association of American Universities (AAU) places Stony Brook among the top 62 research institutions in North America. U.S. News & World Report ranks Stony Brook among the top 100 universities in the nation and top 50 public universities, and Kiplinger named it one of the 35 best values in public colleges. One of four University Center campuses in the SUNY system, Stony Brook is one of seven universities with a role in running a national laboratory (Brookhaven National Lab). The Center for World University Rankings lists Stony Brook in the top 1 percent of institutions worldwide. It is one of only 10 universities nationwide recognized by the National Science Foundation for combining research with undergraduate education. As the largest single-site employer on Long Island, Stony Brook is a driving force of the regional economy, with an annual economic impact of $4.65 billion, generating nearly 60,000 jobs, and accounts for nearly 4 percent of all economic activity in Nassau and Suffolk counties, and roughly 7.5 percent of total jobs in Suffolk County. 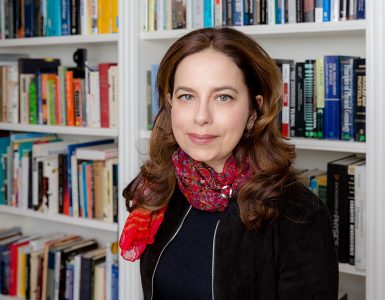 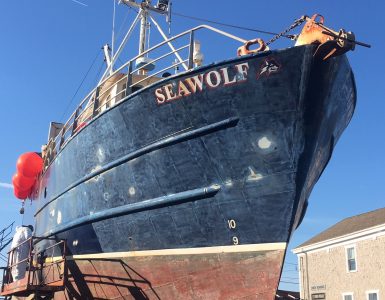 Getting Ready to Launch the R/V Seawolf

Behind-the-scenes of the R/V Seawolf, the research vessel of the School of Marine and Atmospheric Sciences (SoMAS) at Stony Brook University: The vessel is receiving its final maintenance (including fresh paint) for the...