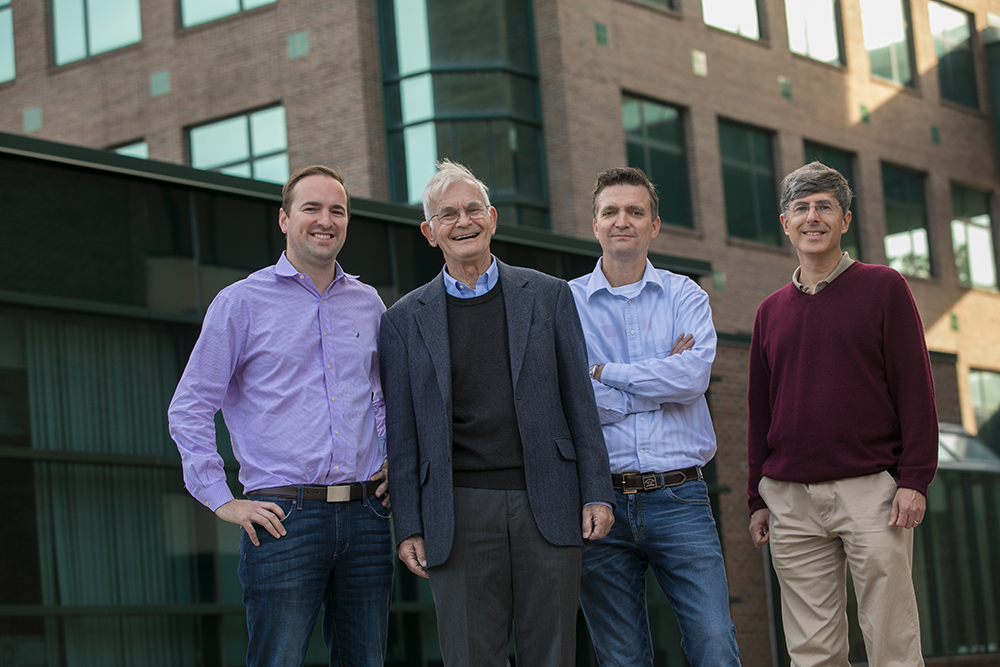 Stony Brook, NY – November 30, 2016 – Stony Brook University, through the Research Foundation for the State of New York, has entered into an exclusive licensing agreement with Codagenix, Inc., to commercialize a platform technology to develop a pipeline of live attenuated vaccines against viral infections in people and animals. The technology relies on software to re-design the genomes of potentially harmful viruses to make them safe and effective vaccines. The technology stems from research in the laboratory of Eckard Wimmer, PhD, Distinguished Professor in the Department of Molecular Genetics & Microbiology. The lead indication for vaccine development generated is a vaccine against Seasonal Influenza slated for Phase I human clinical trials in 2017.

To date Codagenix has received over $6 million in funding to develop the vaccines. In 2015, the company received $4 million from Roslyn, NY-based Topspin Fund, a venture capital firm. Approximately $2 million came from National Institute of Health and U.S. Department of Agriculture grants. 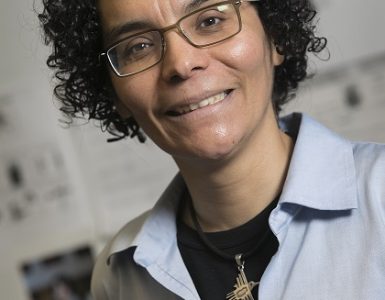 STONY BROOK, NY, April 3 , 2019 –  Imagine if humans could evolve or learn how to shrink their bodies and certain organs for periods of time in order to preserve their functions. While this is not currently possible...