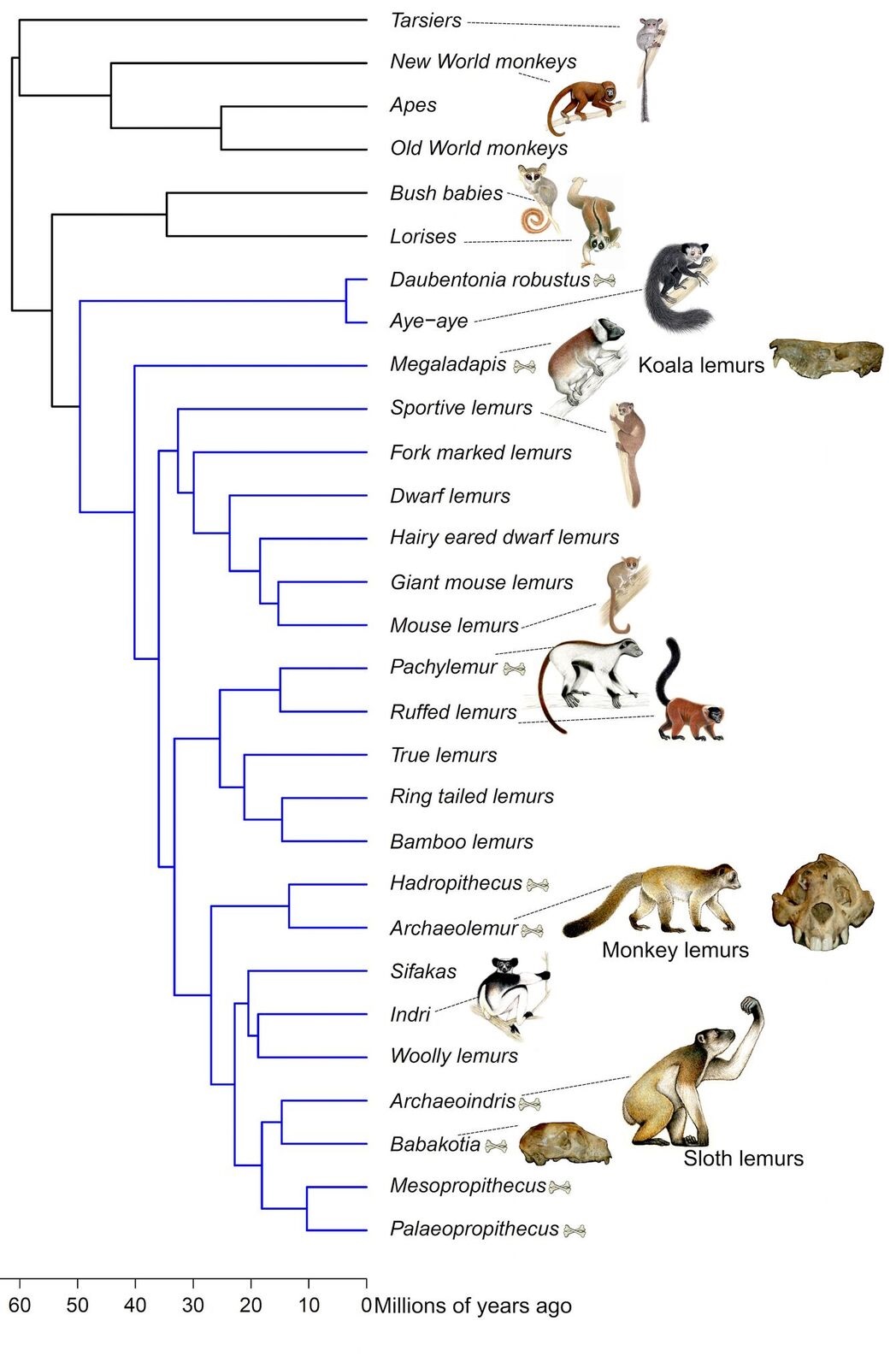 For their Systematic Biology  paper, titled “Phylogeny and divergence times of lemurs inferred with recent and ancient fossils in the tree,” the researchers collected new morphological data on the living and extinct lemurs of Madagascar. The data collection and analysis were completed at Stony Brook University.

Stony Brook named one of America’s 100 Best Hospitals for 2020 Nationally, one of the top 2 percent of hospitals for clinical outcomes according to Healthgrades. STONY BROOK, NY, February 11, 2020—Stony Brook University... 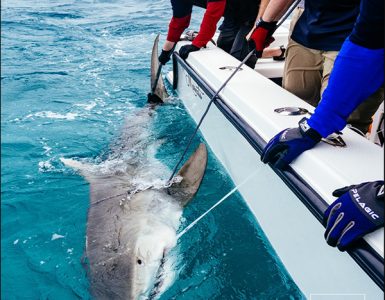 Saving the Sharks by way of Biological Research

Global shark populations have experienced exponential declines for decades due to marine pollution, fisheries exploitation and coastal development. Oliver Shipley, a PhD student at the School of Marine and Atmospheric...