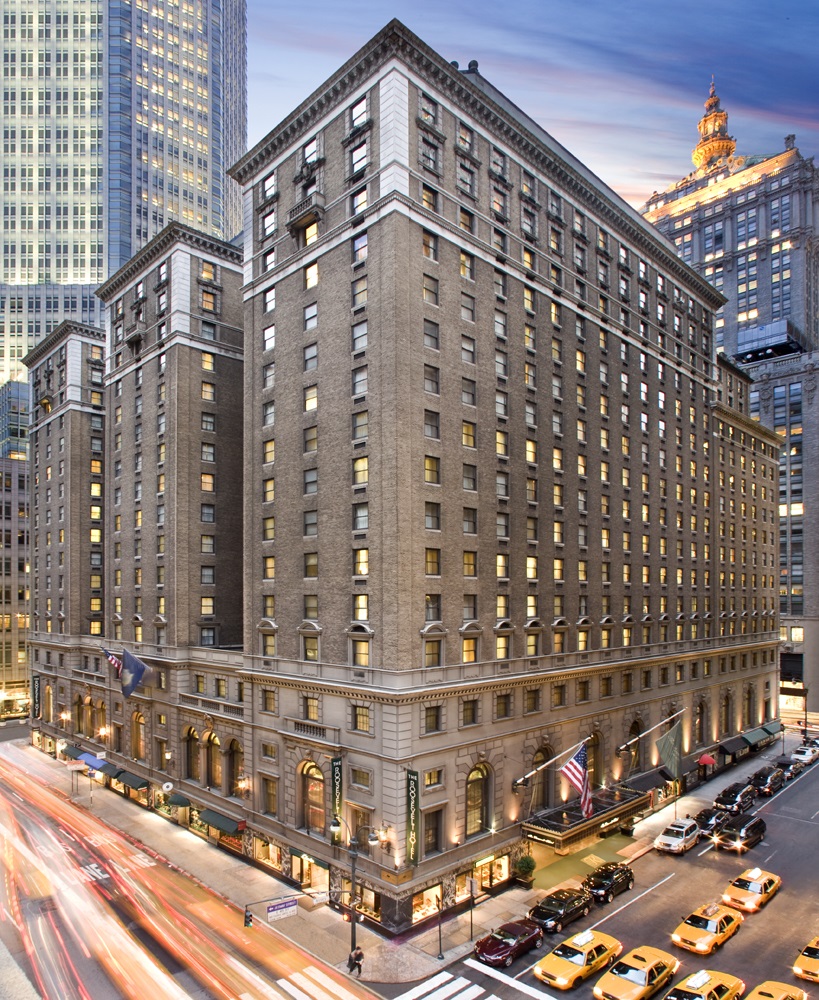 STONY BROOK, NY, March 4, 2015
– The Center for the Study of Men and Masculinities (CSMM) at Stony Brook University will host the International Conference on Masculinities: Engaging Men and Boys for Gender Equality, a four-day symposium to encourage men’s activism in support of gender justice and increase cooperation between feminist activists and academic researchers who address these issues. The event will be held from March 5-8 at The Roosevelt Hotel in New York City.

Plenary sessions at the conference, sponsored by CSMM in partnership with the American Men’s Studies Association, HeForShe, Man Up, and the MenEngage Alliance, will focus on these five topics:

Other conference highlights include a presentation by a group of men from Bangladesh working to end the horrific practice of throwing acid on girls attempting to go to school, and the screening of two documentaries: The Mask You Live
In by documentarian Jennifer Siebel Newsom, which examines how society fails boys, and The Hunting Game by Academy Award-nominated directors Amy Ziering and Kirby Dick, which investigates sexual assault on college campuses.

Following is a glimpse of the agenda. For the full program visit http://bit.ly/1FSL7m4.

Follow The Center for the Study of Men and Masculinities on Twitter, @CenterforMandM.  Get involved in the conversation by using #Engage4Equality.

ABOUT THE
CENTER FOR THE STUDY OF MEN AND MASCULINITIES

The Center for the Study of Men and Masculinities, established at Stony Brook University in 2013, is dedicated to engaged interdisciplinary research on boys, men, masculinities, and gender. Its mission is to bring together researchers, practitioners, and activists in conversation and collaboration to develop and enhance projects focusing on boys and men. This collaboration will generate and disseminate research that redefines gender relations to foster greater social justice.

Part of the State University of New York system, Stony Brook University encompasses 200 buildings on 1,450 acres. Since welcoming its first incoming class in 1957, the University has grown tremendously, now with more than 25,000 students, 2,200 faculty and 20 NCAA Division I athletic programs. Its membership in the prestigious Association of American Universities (AAU) places Stony Brook among the top 62 research institutions in North America.