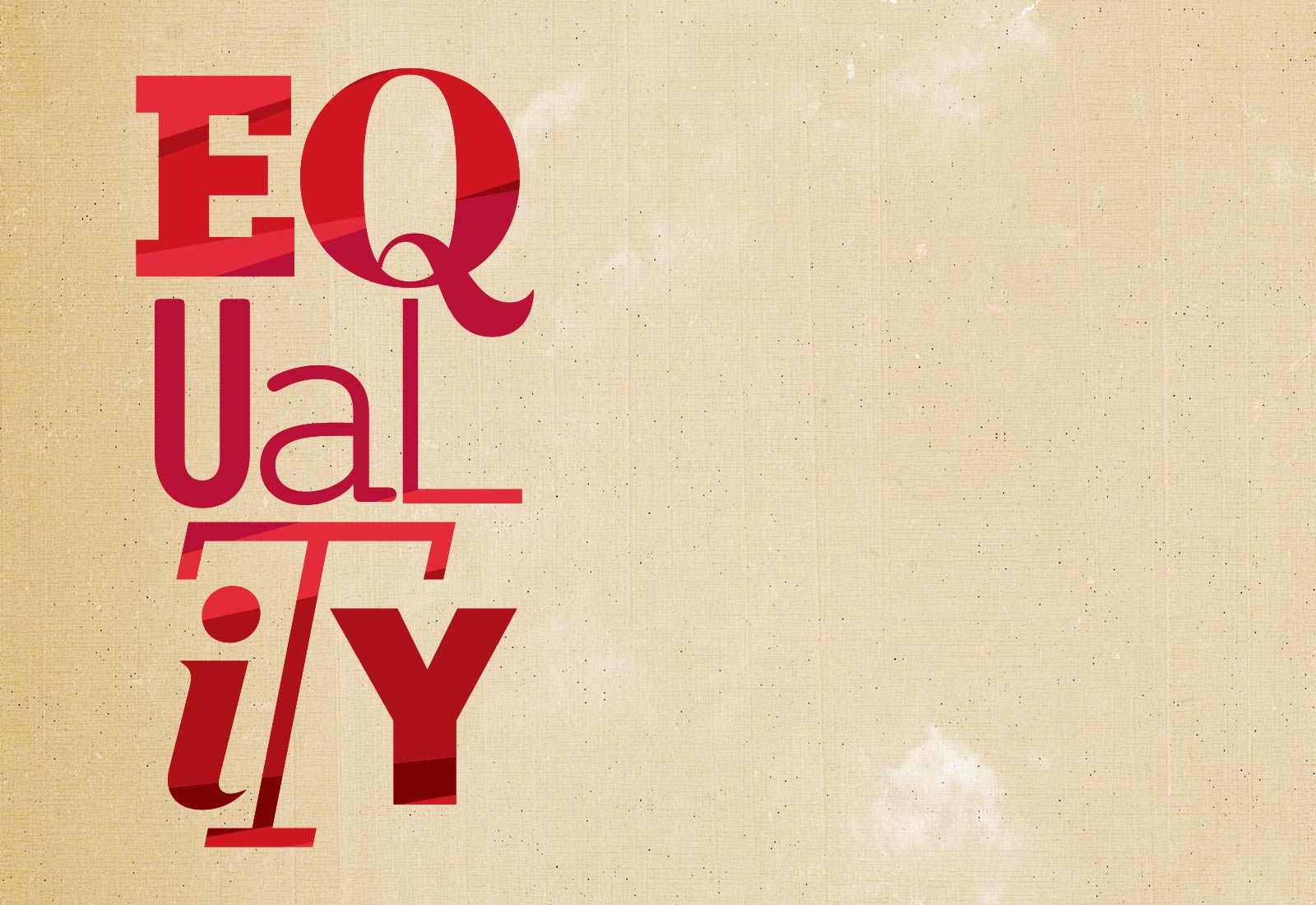 Michael Kimmel is on a mission to recruit men to support gender equality. The SUNY Distinguished Professor of sociology and gender studies at Stony Brook and executive director of the University’s Center for the Study of Men and Masculinities travels the world, speaking on college campuses, advising companies and nonprofit organizations, and working with governments to convince boys and men that gender equality is good for all.

“We cannot fully empower women and girls unless we engage men,” Kimmel tells his audiences. “It’s not a zero-sum game, where if women win, men lose. It’s a win-win.” Gender equality liberates men, as well as women, from gender stereotypes and prescribed gender roles. Kimmel notes that more gender-equal companies are more profitable, and the more men share in housework and child care, the happier their relationships are with their partners and children.

Kimmel’s message echoes that of UN Women’s HeForShe movement, which aims to mobilize 1 billion men and boys in support of gender equality. His work, with the support of Stony Brook University President Samuel L. Stanley Jr., was instrumental in Stony Brook’s being invited to join the HeForShe movement’s IMPACT 10x10x10 global initiative as one of 30 key enterprises across three sectors — 10 countries, 10 corporations, 10 universities — that have committed to take action to advance gender equality within and beyond their institutions. (Stony Brook and Georgetown are the only two U.S. schools.) As a HeForShe IMPACT 10x10x10 University Champion, President Stanley is ready to lead the charge.

“The gender equality issues faced on every campus on a daily basis could not be more important or timely,” says President Stanley. “With half of the world’s population now under the age of 30, where better to address this challenge than at institutions of higher education around the world?”

For its part, Stony Brook will focus on three core areas to drive progress on gender equality: closing the gender gap among incoming students and those who graduate, integrating gender equality in the academic and social experience of all Stony Brook students and leveraging the Center for the Study of Men and Masculinities to build a global understanding of the role of men in achieving parity.

“We’re working to equalize the class on day one so it’s closer to 50-50,” Robbins says. “We need to understand why women who are accepted don’t accept us. So many of our students are admitted to engineering majors, which are overwhelmingly men. At the same time, we’re working on the issue of male persistence and completion in four years.” The goal is to reach a 60 percent four-year graduation rate for all students by 2018.

But gender equality on campus goes beyond enrollment and graduation. “One of the ways gender equality is expressed is in enrollment and retention,” Kimmel says. “The second issue is if you get women to come, do you provide an equal environment? It’s part of resident life, athletics, every aspect of campus life.”

While IMPACT 10x10x10 intends to drive change from the top, there’s a grassroots aspect to Stony Brook’s HeForShe efforts as well. Robbins recruited a steering committee of faculty, staff and mostly students to decide how best to integrate gender equality in every facet of the Stony Brook experience. “We’re reaching all sectors of the community to get as much engagement as we can,” he says.

The students bring a broad range of perspectives to the committee, and they’re all deeply involved in the campus community, as resident assistants, athletes, student government officers. They know how to mobilize other students to give a movement traction. Meeting only since fall 2015, they’re still exploring ways to raise awareness of gender equality not just as a women’s issue but as a human rights issue.

“Students — especially men — don’t see that inequality affects them directly,” says James Vassallo, a third-year biology student and member of the steering committee, “but if they have a sister, a friend, a mother, it affects them.” Being involved has changed his perspective, he adds. “Whether it’s something I read on social media or see on campus, I’m always looking out for a situation where rights are being violated. I stick around; I make myself more present so I can speak up or intervene if I have to.”

It’s that willingness to be an active bystander that the steering committee is trying to foster. They’re looking at partnering with sports teams and clubs on campus (including Green Dot and Red Watch Band, which tackle sexual assault and toxic drinking, respectively) and are considering an ambassador program for a broader group of students. Gender equality has already been included in the Stony Brook Community Pledge, and efforts are under way to help faculty incorporate the messages of HeForShe into their syllabi.

And all incoming students attended an hourlong HeForShe presentation by Robbins in the fall. That was followed up by their 101 seminars, classes all first-year students take, which had a unit that included readings, activities and discussions that urged students to think about how gender, or gender identity, has impacted their lives, including their choice of major and their career aspirations. “We’re the first university in the country that has implemented in its introductory course a module on gender equality,” Kimmel notes. Eventually, all Stony Brook students will take the curriculum.

The conference featured panel discussions and workshops aimed at finding ways to move the gender equality movement forward across the SUNY system. With a mix of resident campuses, commuter schools and community colleges, “we can’t have the same cookie-cutter model,” Kimmel says.

He is optimistic that the Stony Brook HeForShe initiative will have wide-ranging effects. “We’re educating young people at Stony Brook who will go out in the world and have relationships, get jobs, have children,” carrying these values with them. That’s how change is made.