An Air of Respect 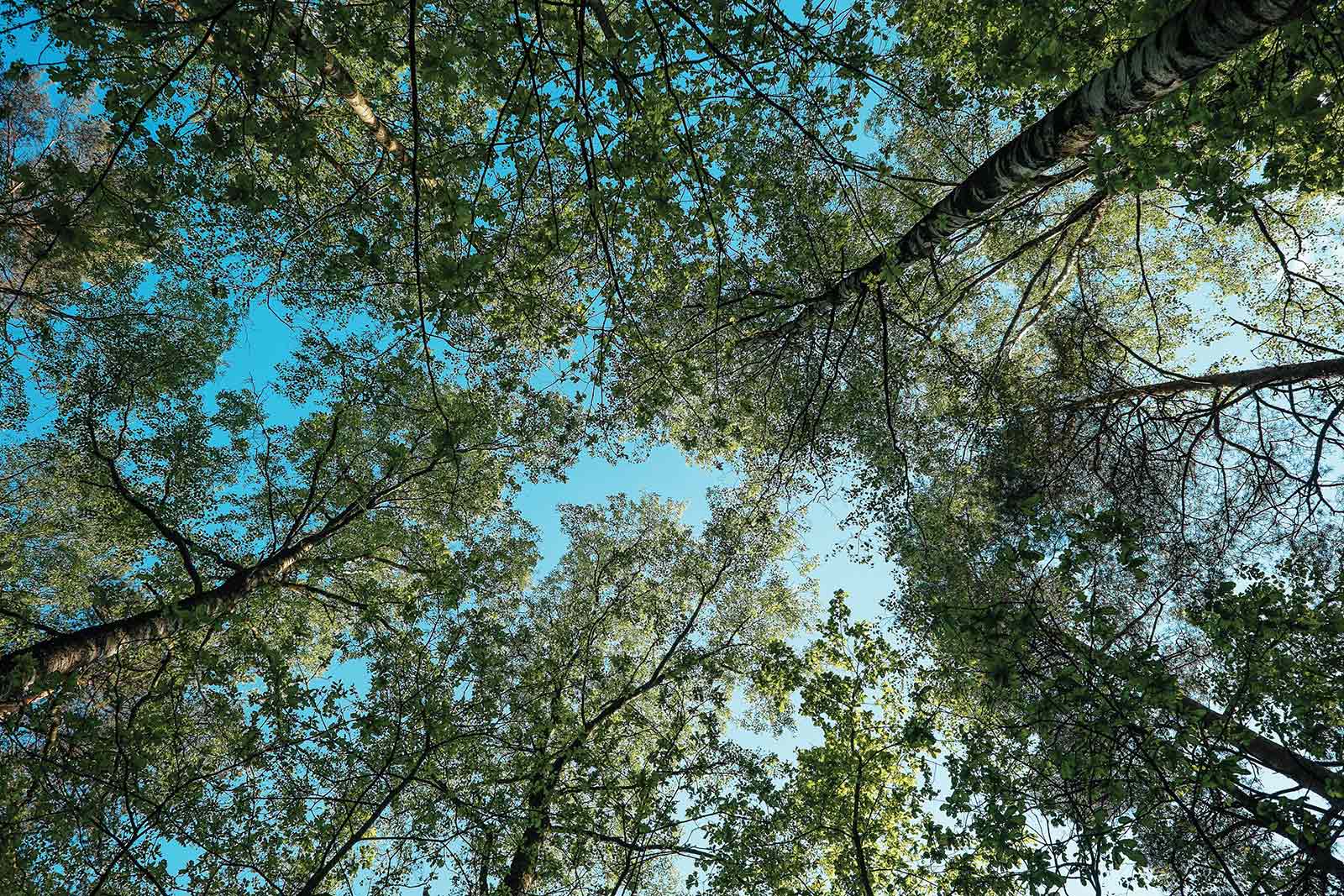 As Stony Brook strives to maintain a respectful, safe, healthy and clean community, all campus locations (including Southampton and Manhattan) are now 100 percent tobacco-free.

The University is among more than 1,000 colleges nationwide, including several SUNY schools, that have already implemented tobacco-free policies. The new policy is also consistent with the greater cultural shift toward smoke- and tobacco-free public places, such as restaurants, hotels, parks, airplanes and sporting venues.

The tobacco-free policy applies to all students, faculty, staff and visitors on campus, including vendors, volunteers, contractors and attendees at all of our events (such as Seawolves football games and performances at the Staller Center for the Arts).

At its core, this is a policy about demonstrating mutual respect for everyone on campus.

The products that may not be used on campus include, but are not limited to, cigarettes, electronic cigarettes, cigars and cigarillos, pipes, hookah-smoked products, and oral and smokeless tobacco.

The University started researching and developing best practices for implementing a tobacco-free policy in 2013. Working groups and an advisory council involving a cross-representation of campus, including student representatives, have helped to contribute to the new tobacco-free initiative, known as An Air of Respect, which addresses going tobacco-free with a supportive approach that recognizes not only the negative health and environmental effects of using tobacco products, but also the real challenges tobacco users face when trying to quit.

To aid in this effort, the University offers support resources to students, faculty and staff, including smoking cessation programs. Students may also receive consultation, support and referral from the University’s Counseling and Psychological Services, as well as products such as lozenges, gum and patches. And Healthier U offers Stony Brook employees who want to stop using tobacco a variety of resources and support, including a six-week smoking cessation program called Learn to Be… Tobacco Free.

Ashley Bernstein, a chemistry major in her junior year, is a member of the advisory council, which has provided invaluable insight during Stony Brook’s transition to becoming a tobacco-free university. She describes the new policy and initiative as a move toward making Stony Brook a healthier place for everyone. “If you have asthma or are allergic to smoke, you don’t have to worry or feel excluded from certain areas or gatherings because you know there will be smoke,” says Bernstein. “At its core, this is a policy about demonstrating mutual respect for everyone on campus.”

Several external support resources are available for people in the community who are interested in stopping their tobacco use. To learn more about these resources and the Air of Respect initiative, visit stonybrook.edu/tobaccofree.