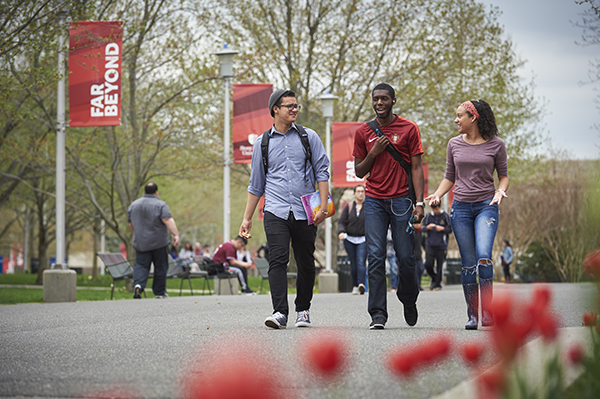 “Advancing Academic Success,” an April 2 webinar hosted by Inside Higher Ed, featured Stony Brook University experts in a discussion of how Stony Brook is strategically leveraging its resources to transform its culture into a culture of success.

Stony Brook University is making important strides in advancing student success by leveraging its resources toward increasing graduation rates while focusing on academic excellence for all students.

Its efforts are achieving significant outcomes — the University has increased its four-year graduation rate 17% while nearly eliminating most equity gaps and reducing the “male graduation gap.”

The discussion focused on forming a broad-based interdisciplinary team representing academic, student affairs and administrative departments; how to use data to inform understanding of the issues and evidence-based practices to address them; and how to eliminate virtually all of the equity gaps in student outcomes. 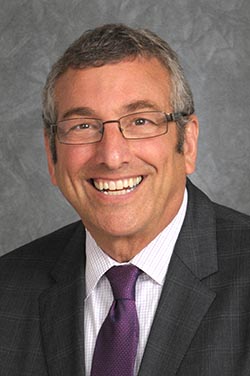 Charles Robbins, who also holds the title of Executive Director of Stony Brook’s Center for Changing Systems of Power, has led Stony Brook’s efforts to improve graduation rates and the quality of the undergraduate academic experience, and was the initial coordinator of Stony Brook’s engagement in UN Women’s HeForShe campaign. He was the Associate Dean at the University’s School of Social Welfare and chair of the Center for Health Promotion and Wellness, and is affiliated faculty in the Graduate Program in Public Health. He was an official NGO delegate to the United Nations representing the International Association of Schools of Social Work, and more recently MCW, Global, an NGO on whose board he serves. His research focuses on masculinities and gender as well as student success. Dr. Robbins is a frequent speaker and a fellow of the New York Academy of Medicine. 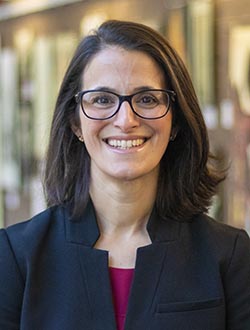 Rachelle Germana, who also teaches in the Higher Education Administration master’s program, earned her PhD in sociology from Rutgers University, where she taught introductory courses on sociological topics, as well as upper-division courses on gender, social identities and social transitions. Prior to coming to Stony Brook, Dr. Germana taught in the Gender Studies program at John Jay College of Criminal Justice, CUNY and was involved in multidisciplinary curriculum development and assessment. In her current role as Associate Provost, she leads a variety of divisional and University efforts around student success, including strategy and initiatives to support student transition, retention and graduation. Dr. Germana also co-leads the regional effort on college readiness and transition for the Long Island Advisory Council on Higher Education. 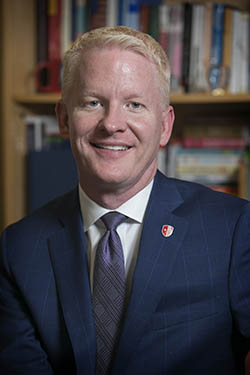 Rick Gatteau earned his bachelor’s degree in business administration from Bucknell University, his master’s degree in higher education and student affairs from the University of Vermont, and his PhD in educational leadership and administration from Fordham University. His dissertation focused on female presidential leadership in higher ed. Dr. Gatteau worked in residential life before transitioning to academic advising. In 2002, he joined Stony Brook as Director of Academic Advising and later served as Associate Provost for Academic Success. In 2018, he was appointed as the Interim Vice President for Student Affairs, and accepted the permanent position in 2019. In this role, Dr. Gatteau leads the University’s efforts to support student success outside of the classroom, focusing on student engagement in campus life and experiential learning. He also strengthens efforts to build community, spirit and pride among Stony Brook’s students.