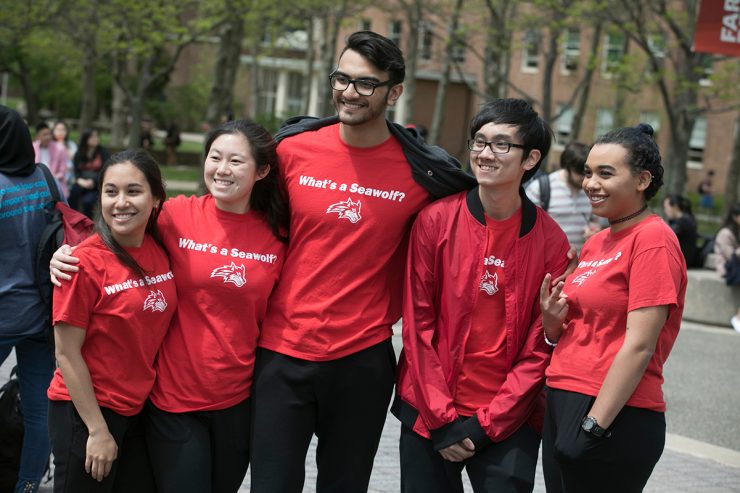 The Calendar to Promote Diversity and Inclusion highlights programming and community engagement efforts across the University that recognize the culture, traditions, contributions, and struggles of identity groups that have historically experienced oppression.

This initiative works toward cultivating a campus environment in which all members can thrive both socially and academically, and where individuals of multiple identities feel included, safe, and recognized as free and full participants of the Stony Brook University community. The Committee’s responsibilities include the Calendar to Promote Diversity and Inclusion, communicating information about events such as the Tunnel of Oppression, and conducting diversity training for students and staff. 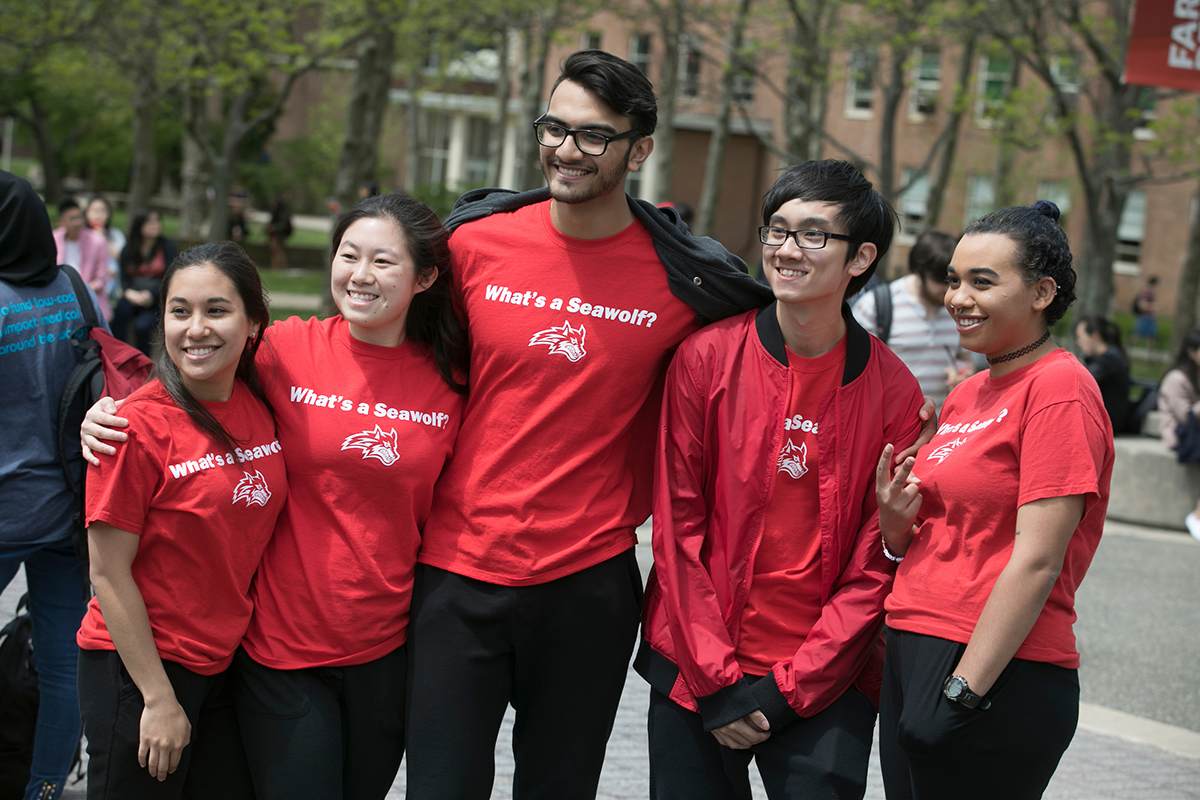 The Committee for Diversity and Inclusion includes several professional staff members and is chaired by Judy Jaquez, Assistant Director for College Housing, and assisted by Yalile Suriel, Tabler Quad Assistant and PhD candidate in the Department of History. Together, they work to coordinate, curate, and promote the events included in the calendar. Keeping up with the calendar, Suriel says, is an ongoing process, “We have started preparing our events for this academic year and hope to attract a variety of people.”

The Tunnel of Oppression

One of the most anticipated events is the Tunnel of Oppression, an annual event centered on interaction, exposure and inclusion, and a powerful social justice learning program. Participants move through spaces filled with images, scenarios and videos that reflect examples of social injustice. The experience ends with giving students the resources they need to continue the dialogue. “The whole aim of this event is really to have the participants think about issues of diversity that are not just the typical things that we think about,” said Jaquez.

In this year’s version of the Tunnel, which took place on Wednesday, February 27 and Thursday, February 28 in the Center for Global Studies and Human Development (GLS/HDV), participants explored Race, Gender, Religion/Spirituality, and Ability/NeuroDiversity. The contents are developed by the students in Diversity Peer Education (AFS 488) Internship and the Just Serve Leadership Academy. The event also featured campus resources related to diversity, inclusion and social justice.

Alongside panels and discussions, another major part of the Committee is the Diversity Film Series, which runs through the entire academic year. The films cover many issues ranging from class and race to sexual assault and gender identity. Clips from the films are often used as a gateway to open a bigger conversation on the topic with a subject-matter expert. “We collaborate with people who have a particular interest or expertise and ask them to serve as moderators,” said Suriel.

The month of March will focus on two themes: first, women’s roles and representation, and second, socioeconomic status. The first discussion will center around the representation of women in media and will be led by Etlin Flores on Wednesday, March 6 at 6 pm in Tabler 104. The second discussion will be led by Rich Sigal and Steven Adelson on Wednesday, March 27 at 6 pm in Tabler 104. More film series and discussions are planned for the spring semester. For dates and times, visit the Calendar Event page.

Everyone on campus — students, faculty, and administration — is encouraged to submit to the Calendar their events and activities relevant to diversity and inclusion. Submitting events to the calendar only takes a couple of minutes: simply fill out a short online form.

There is an additional incentive to submit program and events, “We have a monthly award of $250 for the best program of the month, which can be used to fund their next event. Everyone across campus from faculty, students and staff should know that this is a place to submit diversity-related events,” said Suriel.