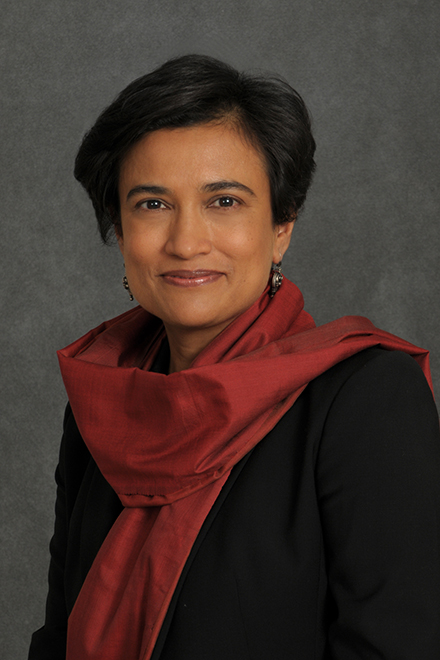 Suparna Rajaram, distinguished professor of cognitive science in the Department of Psychology at Stony Brook University, has been elected a member of the American Academy of Arts and Sciences. Academy members are world leaders in the arts and sciences, business, philanthropy and public affairs.

Dr. Rajaram’s research interests include human memory, social transmission of memory, collective memory, collaborative remembering, transmission of false memory, memory and emotion, learning and education, social memory and aging, implicit versus explicit memory, recollective experience, and human amnesia. Her research group conducts research on human learning and memory, with a major focus on the social aspects of memory. They are also investigating the nature of emotional memory, with an emphasis on the learning process, social influences, and autobiographical content that pertain to emotional information.

Dr. Rajaram received her PhD in Cognitive Psychology from Rice University, where she was also awarded the Rice University Fellowship. She completed a postdoctoral fellowship in Cognitive Neuroscience at Temple University School of Medicine before joining Stony Brook in 1993 as an assistant professor in the Department of Psychology. She served as the associate dean for faculty affairs in the College of Arts and Sciences from 2012 to 2015.

Several prestigious organizations have given their support to Dr. Rajaram’s work, including the National Institutes of Mental Health (from which she received a FIRST Award), the National Science Foundation (NSF), the Russell Sage Foundation and Google. She is one of the founding organizers of Women in Cognitive Science, which is also supported by the NSF.

AAAS has elected more than 13,500 members since its founding in 1780. Past inductees include such names as Benjamin Franklin, Alexander Hamilton and Ralph Waldo Emerson. Also being inducted into the 2020 class is singer, songwriter and activist Joan C. Baez.

The full list of new members can be found here.

The American Academy of Arts and Sciences works to address critical challenges facing our global society. It covers a wide range of areas of focus, including: Arts and Humanities; Democracy and Justice; Education; Energy and Environment; Global Affairs; and Science and Technology. 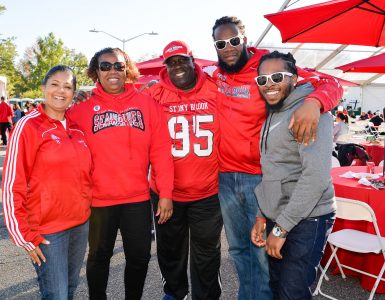 This October, Stony Brook welcomed over 1,500 alumni and friends back to campus in celebration of Homecoming – a week of alumni and student events leading up to a thrilling Seawolves Football game. Alumni and Friends... 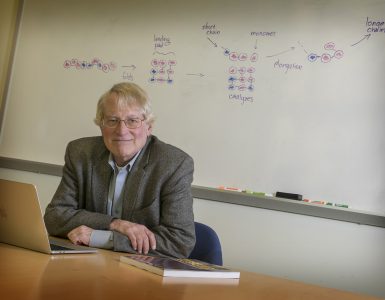