Study Shows Huge Benefits of Transitioning Away from Coal in China 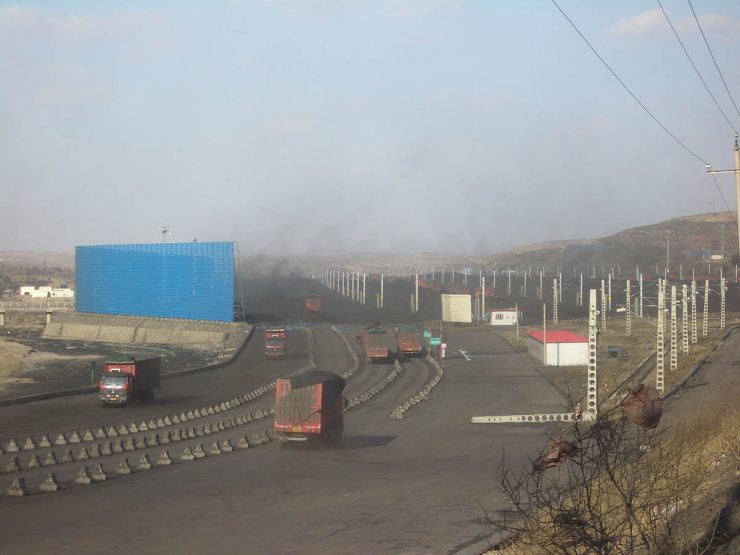 China is the world’s largest producer and consumer of coal. A team of international scientists led by Stony Brook University’s Gang He, contend that China needs to transition away from coal to help the world achieve global decarbonization and improve the nation’s environmental and human health. In a perspective paper published in One Earth, the team outlines steps that can be taken for an albeit difficult, yet just and quicker transition away from coal.

“Our paper is an effort to include in the overall discussion the employment and social justice impacts, including environmental justice, of such a transition,” said Dr. He, assistant professor in the Department of Technology and Society in the College of Engineering and Applied Sciences at Stony Brook University.

“The benefits of China’s transition away from coal is huge. We estimate that the most aggressive coal-transition pathway could reduce premature death related to coal combustion by 224,000 in 2050, compared to the business-as-usual scenario,” said Dr. He. “Similarly, our maximum estimated reduction in water consumption, arguably the most vital of all resources, is about 4.3 billion m3 in 2050.”

The researchers argue that for a rapid transition away from coal, China needs to take these steps:

The survey is a landmark study seeking vital data that will shape the future of LGBTQ+ healthcare in Nassau and Suffolk Counties. 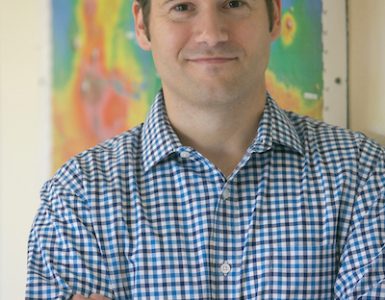 In a study of the ancient Gale Crater on Mars, Hurowitz and scientists from Rice University determined that Iceland’s climate is the closest to ancient Mars.