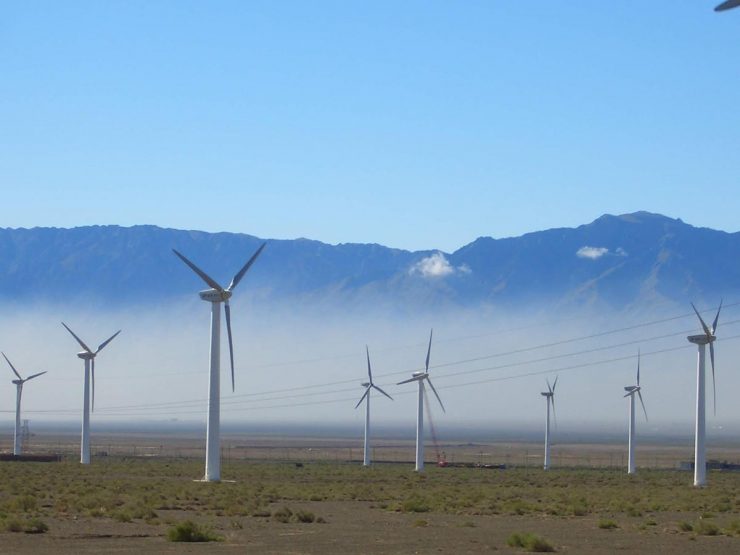 The costs for solar photovoltaics, wind and battery storage have dropped markedly since 2010. A new study led by Stony Brook University and Lawrence Berkeley National Laboratory analyzes the cost of renewable energy in China and reveals that costs are projected to decline further, thereby bringing new possibilities for the widespread penetration of renewable energy and extensive power-sector decarbonization. The findings, published in Nature Communications, may serve as a model for the United States and worldwide illustrating that decreases in renewable costs may help drive clean energy growth.

“For too long relying on variable wind and solar resources for electricity generation has been considered a challenge to system operations and as having no economic advantage,” said Gang He, an assistant professor in the Department of Technology and Society in the College of Engineering and Applied Sciences at Stony Brook University. “Now rapid technological developments and falling costs in renewable energy and storage are undermining this assumption. Our paper is an effort to reveal the implications of such changes for China’s clean power transition.”

Global weighted-average cost of electricity of utility-scale solar PV, onshore wind and battery storage in China plummeted by 77, 35 and 85 percent, respectively, between 2010 and 2018. The researchers incorporated these falling costs into models for the development of China’s power sector, a factor often overlooked in power sector modeling.

The modeling showed four scenarios for China’s power sector up to 2030, the business-as-usual approach, low-cost renewable use, carbon constraints and deep carbon constraints. Their findings with the models revealed that if cost trends continue, 62 percent of China’s electricity would come from non-fossil sources by 2030 at a cost that is 11 percent lower than achieved through a business-as-usual approach.

“The large-scale decarbonization of the power sector requires that several processes take place simultaneously,” explained Dr. He. “Both the renewable and storage capacity and transmission infrastructure must be scaled up quickly. The investment needed for the infrastructure transformation must be acquired and dedicated. And social and economic equity must be addressed during the transition to lower carbon power systems.”

The American Institute for Medical and Biological Engineering (AIMBE) has announced the induction of Surita R. Bhatia, Ph.D., Vice Provost for Faculty Affairs and Professor, Department of Chemistry, to its College of... 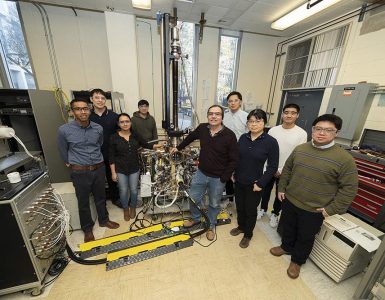 Water is Key in Catalytic Conversion of Methane to Methanol, Scientists Find

A team of scientists led by Jose Rodriguez, an adjunct professor at Stony Brook who is also a leader of Brookhaven National Lab’s catalysis group, has revealed new details that explain how a highly selective catalyst...