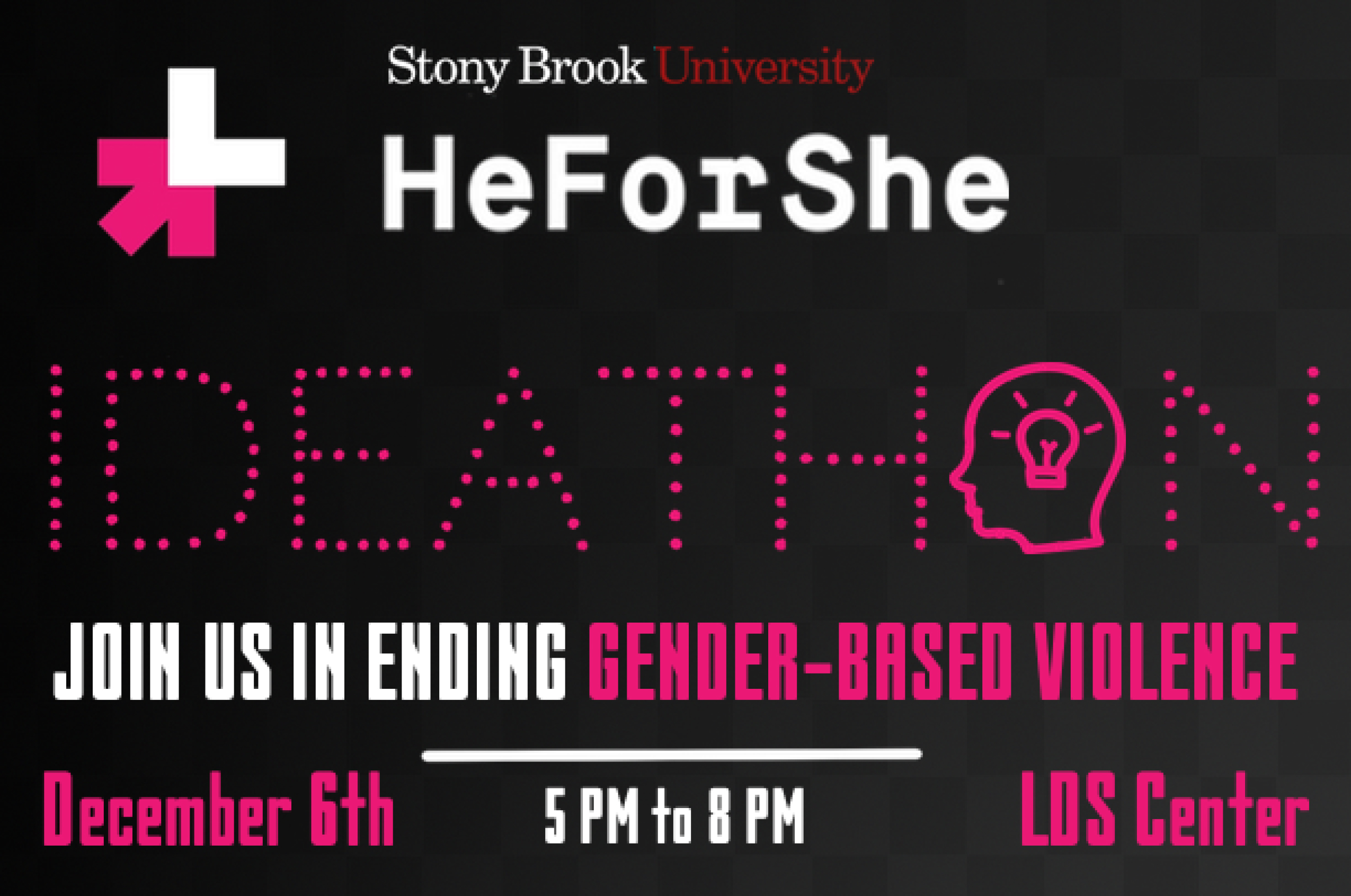 Gender-based violence remains a serious challenge to campus safety — and educational opportunity — for students across the globe. As part of Stony Brook’s role as a HeForShe IMPACT University Champion, the University is hosting an Ideathon to generate solutions to help end gender-based violence. The student-run event will be held on Tuesday, December 6, from 5 pm to 8 pm in the LDS Center. All students — undergraduate and graduate — are encouraged to attend and brainstorm ideas. Faculty and staff are also invited to participate and help facilitate discussions.

During the event, collaborative teams or individual students will work on their ideas. All ideas will be video recorded and a panel will vote on them at the end of the night. The three best ideas will then be submitted to the HeForShe team to compete alongside entries from the other nine IMPACT University Champions. After an international vote, the winning idea will be implemented at all 10 IMPACT universities. Details of when the voting will take place are to be announced.

Stony Brook University’s HeForShe Steering Committee — consisting of students and administrators — is hoping to record 10 to 15 ideas. These ideas will be shared with the entire Stony Brook community via the Stony Brook HeForShe website. Ideally, even if a Stony Brook idea does not win the international contest, the University will look for ways to implement the best suggestions generated during the Ideathon.

“We want to create an environment that would engage everyone on our campus,” said Elbadry about Stony Brook’s Ideathon. “We hope this event will encourage students to gather and brainstorm ideas that will help end this issue globally.”

Please join us in stopping gender-based violence and let your voice be heard.

This event is being held in collaboration with Undergraduate Student Government, the Student Media Council and Pi Lambda Phi Fraternity Inc.

To register for the event using Google Mail, visit tinyurl.com/sbuideathon.

About HeForShe’s IMPACT University Champions
In 2015, President Samuel L. Stanley Jr. was invited to join UN Women’s HeForShe solidarity movement as an IMPACT 10x10x10 champion, making Stony Brook University one of 10 universities around the world — and only one of two in the United States — committing to take bold game-changing action to achieve gender equality within and beyond their institutions

These institutions have already initiated many programs of action, and now they are expanding on them. For the next three years, the universities have committed to holding annual HeForShe Ideathons, which will enable students to explore and devise solutions through collaboration and facilitation. Across all IMPACT universities, tackling gender-based violence is regarded as an absolute priority. Charting a path for other universities to follow, the models under creation at IMPACT universities are central to the global campaign to eradicate gender-based violence.

“In our role as a HeForShe IMPACT 10X10X10 University Champion, we will confront them [gender equality issues] as an institution, taking the lead for lasting change,” said Samuel L. Stanley, Jr., President of Stony Brook University. “It is the willingness to address [gender equality] questions and improve ourselves in the process that will create that change.” 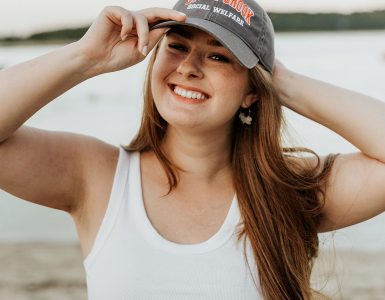