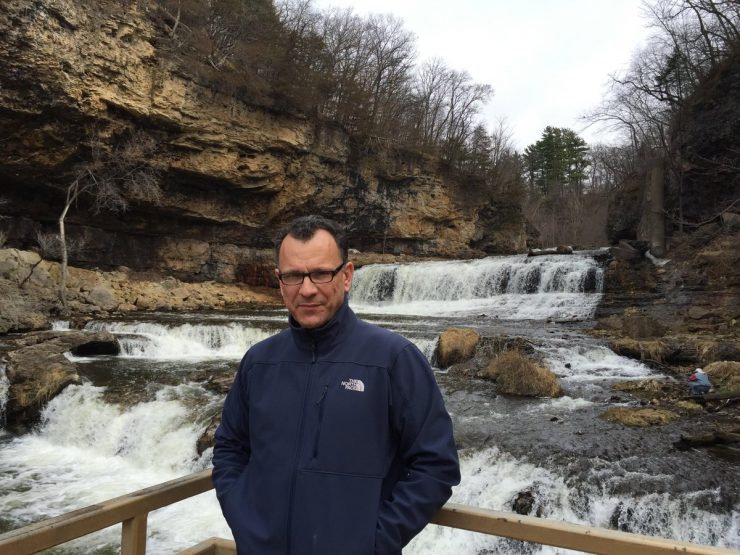 Carrie Cullen Hitt, Executive Director, National Offshore Wind Research and Development Consortium said, “The Consortium is working with partners like Stony Brook all across the nation to bring down the cost of developing this game-changing renewable resource while overcoming domestic market challenges. We look forward to working with Fotis Sotiropoulos and his team at Stony Brook on this innovation project that will support the cost-effective development of offshore wind energy in the U.S.”

In the race to get America vaccinated against COVID-19, Stony Brook is celebrating the 100,000th shot at the POD center, which is located at the University’s R&D Park. 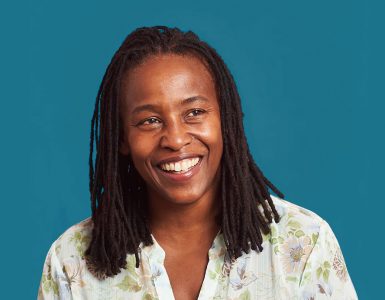 Professor Stephanie Dinkins, from Stony Brook University’s Department of Art, has been named the inaugural Yayoi Kusama Endowed Professor of Art in the College of Arts and Sciences. A transmedia artist who creates...