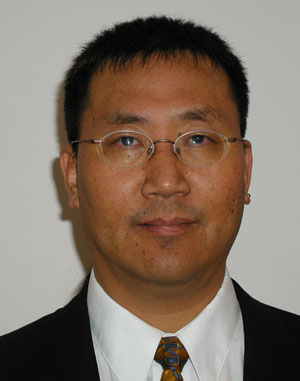 Stony Brook is connected to this groundbreaking research through the Nucleon Decay and Neutrino (NN) physics research group led by Jung. NN team scientists are members of the the Super-Kamiokande, K2K and T2K experiments honored by the Breakthrough Foundation. Other neutrino research collaborations awarded a share of the prize were the SNO, KamLAND and Daya Bay collaborations.

The NN group has participated in Super-Kamiokande since the experiment’s beginning in 1991. Stony Brook scientists played a key role in constructing a detector and analyzing atmospheric neutrino data.

The Breakthrough Prize in Fundamental Physics was founded in 2012 by Yuri Milner to recognize those individuals who have made profound contributions to human knowledge. It is open to all physicists — theoretical, mathematical, experimental — working on the deepest mysteries of the Universe.

In October, the 2015 Nobel Prize in Physics was awarded to Takaaki Kajita and Art McDonald for the discovery of neutrino oscillations. Kajita was one of the leaders of the Super-Kamiokande collaboration and was credited for his seminal contributions to the Super-Kamiokande experiment’s discovery of neutrino oscillation. Thus this is the second time in less than a year that Stony Brook scientists have shared in research recognized by a prestigious prize. 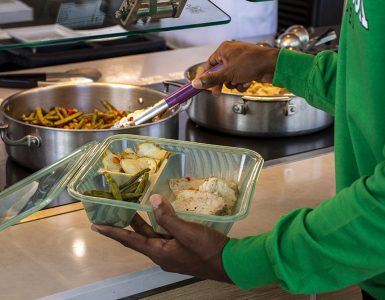 FSA is making strides toward reducing the amount of plastic waste produced by dining operations and shifting to more environmentally friendly materials.