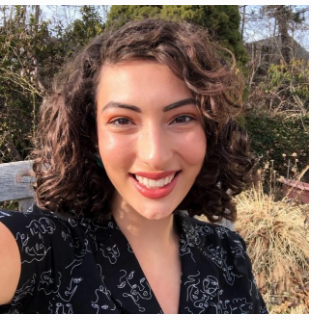 Rebecca Liebson, a graduating senior in the Stony Brook University School of Journalism, has been named a 2019 New York Times Fellow. More than 5,000 candidates from around the world applied for 22 positions in the paper’s inaugural program, a one-year fellowship designed to help identify and develop journalism’s next generation. A team of more than 70 newsroom staff at The Times reviewed the applications over two months. The fellows include graduate students, working journalists and college seniors from some of the most prestigious schools including Yale, Harvard, Columbia, Amherst and others.

Rebecca is news editor for the Stony Brook Statesman, one of the University’s student-run media organizations. She was a 2019 Hearst Journalism Award winner, earning a $1,000 scholarship for enterprise writing, and was named Best College Newspaper reporter by the Press Club of Long Island in 2018. Her story on Chinese International students and admissions fraud won fifth place in the Hearst Awards for enterprise reporting. Rebecca has held internships at WSHU Public Radio, The New York Post and NBC.