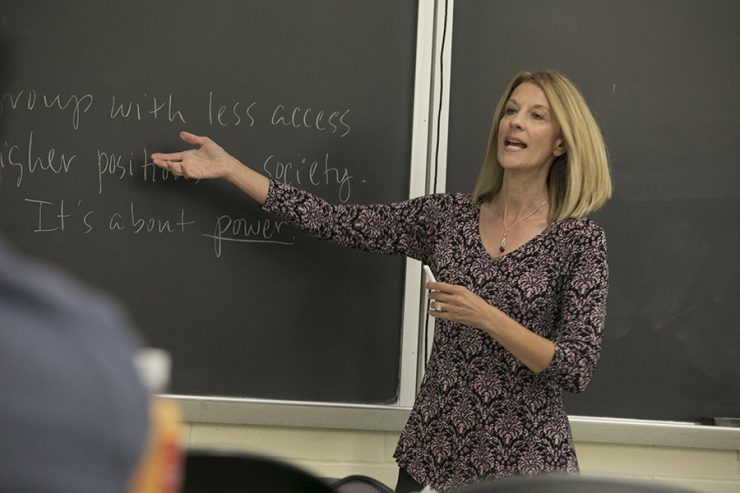 The latest book by Stony Brook’s Stephanie Kelton, The Deficit Myth: Modern Monetary Theory and the Birth of the People’s Economy, has been named to The New York Times best seller list for hardcover nonfiction. A professor of economics and public policy in the College of Arts and Sciences, Dr. Kelton is a leading authority on Modern Monetary Theory, an approach to economics that is drawing great interest worldwide.

The Deficit Myth argues that traditional economics is based on flawed thinking that has hamstrung policymakers around the world.

A well-known policy expert, Dr. Kelton was recently named to one of six Biden-Sanders Unity Task Forces, a diverse group of respected leaders and experts that will explore possible policy initiatives in an effort to unify the Democratic Party behind a set of common goals and views. She has served as Chief Economist of the US Senate Budget Committee and a Senior Economic Advisor to the presidential campaign of Senator Bernie Sanders.

POLITICO called her one of the 50 Most Influential Thinkers in 2016, Bloomberg listed her as one of the 50 people who defined 2019, and Barron’s named her one of the 100 most influential women in finance in 2020. Her research areas include monetary policy, employment policy, public finance, international finance and European monetary integration.