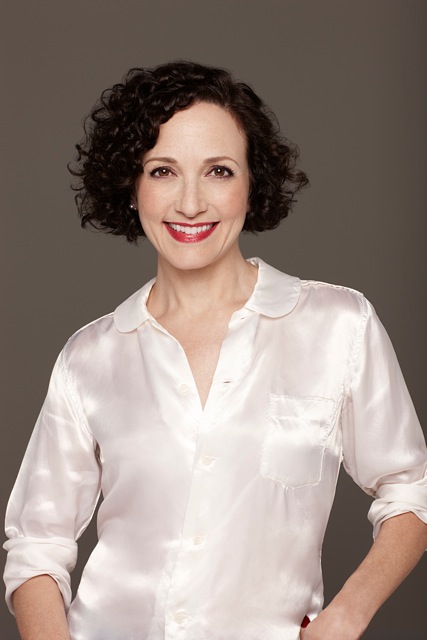 Staller Center’s Annual Gala features one of Broadway’s finest talents, Bebe Neuwirth, in her show, “Stories with Piano,” on Saturday, March 10, at 8 pm. The multi-talented actress; singer; dancer; and star of Broadway, movies and television, is best known for her acclaimed roles in Sweet Charity, Chicago, Damn Yankees, The Addams Family, and as Lilith on the television show, Cheers. Future roles for Neuwirth include a re-occurring role on CBS TV’s The Good Wife. For the Staller Center Gala, Neuwirth will perform Broadway and cabaret favorites accompanied by Scott Cady on piano in a sophisticated cabaret evening of stories and song.

Neuwirth’s performance of selections by Kander and Ebb, Tom Waits, Weill-Brecht, Stephen Sondheim and others was characterized by The New York Times’ music critic Stephen Holden as “brilliant…in a strong but well-worn voice that belongs to the Chita Rivera school of street smarts, she lays down the law. This is how it is, folks. This is the truth. Live with it.”

Staller Center Director Alan Inkles has wanted to have Bebe Neuwirth perform here for years. Her busy schedule precluded it. He met her backstage at a performance of The Addams Family.

“I told Bebe that we would love to have her for our Gala,” said Inkles. “Many of her fans would be in the audience. In fact, the Staller Center staff is among her fans. We had screened one of her Indie films at the Stony Brook Film Festival in 2009 and marveled at her performance. The 2009 New York premiere of ‘Adopt a Sailor’ starred Ms. Neuwirth, Peter Coyote and Ethan Peck, with Bebe as part of an intensely argumentative New York City couple who adopt a sailor during Fleet Week. I was thrilled that by the end of our conversation she agreed in principle to perform at our Gala.”

Tickets for Bebe Neuwirth “Stories with Piano” are $65, available at www.stallercenter.com or (631) 632-ARTS. Preferred seating and tickets to a Gala Benefit Reception following the performance are also available by calling Katie Stockhammer, director of development for the arts, at (631) 632-4062. Gala proceeds help support Staller Center’s season and educational outreach efforts.