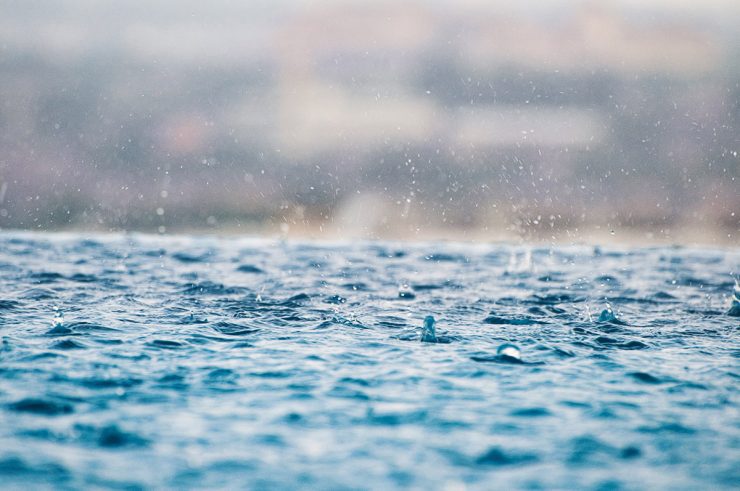 Changes and spatial patterns in precipitation are difficult to predict, but a new study by researchers in Stony Brook University’s School of Marine and Atmospheric Sciences (SoMAS) provides a new mathematical method to understand the physical causes of future regional precipitation changes, which has an impact on the environment, climate and many types of human activities worldwide. The method is described in a paper in Communications Earth & Environment.

Lead author Wengui Liang, a SoMAS doctoral candidate, and his PhD advisor Minghua Zhang, Distinguished Professor, focused on the geographical area of East Asia, where the atmospheric processes related to rain can be clearly illustrated.

Using large-ensemble simulations from the Community Earth System Model and from the Coupled Model Intercomparison Project, Liang and Zhang detailed robust precipitation scaling with temperatures in East Asia. They built their theory on the deviation of precipitation changes in the region from something called the Clausius-Clapeyron scaling of local thermodynamics. This theory connects robust climate change features of weakening westerly jet, steepening moisture gradient along with the separation of dynamical and hydrological amplitudes of atmospheric eddies (or whirl of atmospheric air) with the precipitation scaling.

They found that the weakening westerlies as a result of the decreasing polar-to-equator temperature gradient, and the increasing land-to-ocean water vapor gradient as a result of the Clausius-Clapeyron scaling, together with the wave amplitude changes of water vapor content in atmospheric eddies, cause the deviation of regional scaling of precipitation. These processes act together to diminish the thermodynamic scaling rate in summer but maintain that rate in winter — a projection that implies a less significant precipitation increase in the summer but larger increases of precipitation in the winter in East Asia.

“This finding helps us understand why predictions of regional precipitation in the future are different by different models, and are more reliable in some regions than in other regions,” said Zhang. “These results can be used by scientists to reduce model uncertainties and by officials to plan for water resource usage and infrastructure management.”

The researchers believe their method can be used in other regions of the world to investigate spatial and seasonal patterns of future precipitation changes.

The research is funded in part by the National Science Foundation. 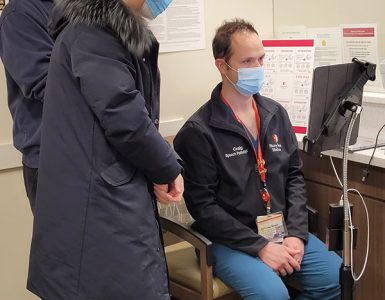 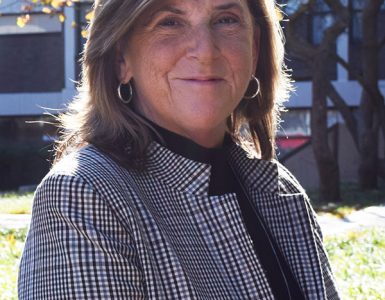