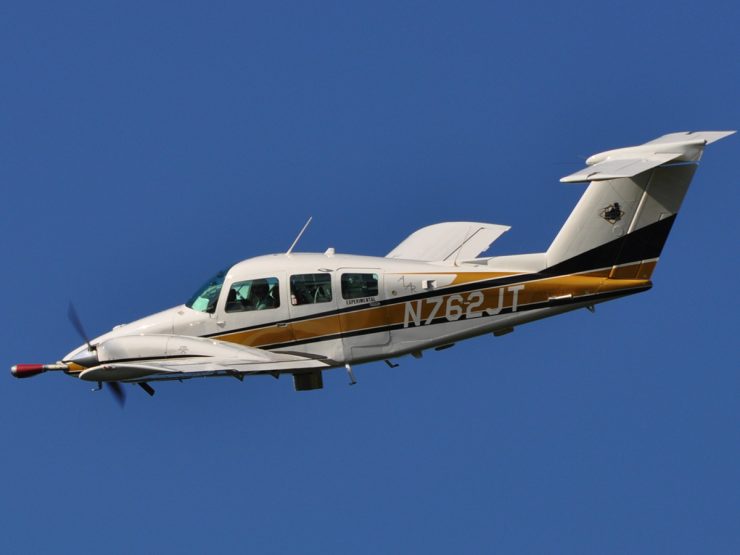 The School of Marine and Atmospheric Sciences at Stony Brook University (SoMAS) will embark on new research supported by the National Science Foundation (NSF) that involves using highly sophisticated airplanes to understand the atmospheric chemistry and level of pollutants in two drastically different regions — the Arctic and the metropolitan region of New York. While initial groundwork and planning on the research will take place in 2021, the air flights will begin in 2022. The two NSF grants total more than $5.8 million.

“These grants represent exciting opportunities for SoMAS to lead two exceptional teams of researchers in exploring our understanding of the composition and chemistry of the atmosphere, from one of the most remote locations, the Arctic Ocean, to one of the most polluted, New York City,” said Paul Shepson, dean of SoMAS. “We are honored to have this opportunity from the NSF and expect to collect data that will be invaluable for our long-term research and for atmospheric scientists worldwide.”

One project, titled “Collaborative Research: Chemistry in the Arctic-Clouds, Halogens, and Aerosols,” or CHACHA, aims to improve the understanding of atmospheric chemistry in the Arctic that impacts ozone, particulate matter and cloud chemical composition in the context of the rapidly changing Arctic atmosphere. The grant for this work, effective September 15, 2020, runs through August 2024 and totals more than $2.3 million.

Led by Shepson, the CHACHA team plans to conduct airborne measurements from February 2022 to April 2022 of halogens (derived from sea salt on the frozen ocean surface) and other relevant chemicals as they exist within the gas phase, within suspected particles, and cloud droplets around the Chukchi and Beaufort Seas and the Alaska North Slope regions.

They will use two instrumented aircrafts — the University of Wyoming King Air and the Purdue University Airborne Laboratory for Atmospheric Research (ALAR).

“This will be the first time anyone has carried out extensive airborne measurements of halogen gases, particles and cloud droplets in the Arctic,” said Shepson. “The process and results from the measurements should represent a substantial step forward in our understanding of how the atmosphere cleans itself in polar regions, including in the vicinity of the Arctic Ocean along Alaska’s coastline.”

Led by John Mak, a professor in SoMAS, along with several co-principal investigators at Stony Brook University, and at six other universities around the country, GOTHAAM will assess the air quality, chemistry and pollutants in one of the most densely populated regions of the country, using the NSF’s C-130 aircraft. The greater NYC region is home to 20 million inhabitants, yet has a chemically diverse and complex atmosphere due to urban emissions, and emissions from coastal waters and inland forests. When that air is sunlit, the result is a chemically complex “soup” of primary emissions of reactive gases and aerosols, and their reaction products, some of which are toxic to humans, particularly with respect to the human respiratory system.

The GOTHAAM team will use air flights with measurements of the atmosphere’s composition to determine the biogenic, fossil fuel and aerosol compositions in the region. They will also evaluate various atmospheric oxidants and how nighttime chemical processes influence air mass composition. From the unprecedented observations, they will have a unique opportunity to test their understanding of air pollution above urban centers, and using computer simulations, test approaches for reducing the harmful components in “urban smog.”

For more information about this project, the plane used and additional details about what the grant funds, see this story.

Both Shepson and Mak are experienced pilots, and they will draw on those experiences in flight planning for the projects.