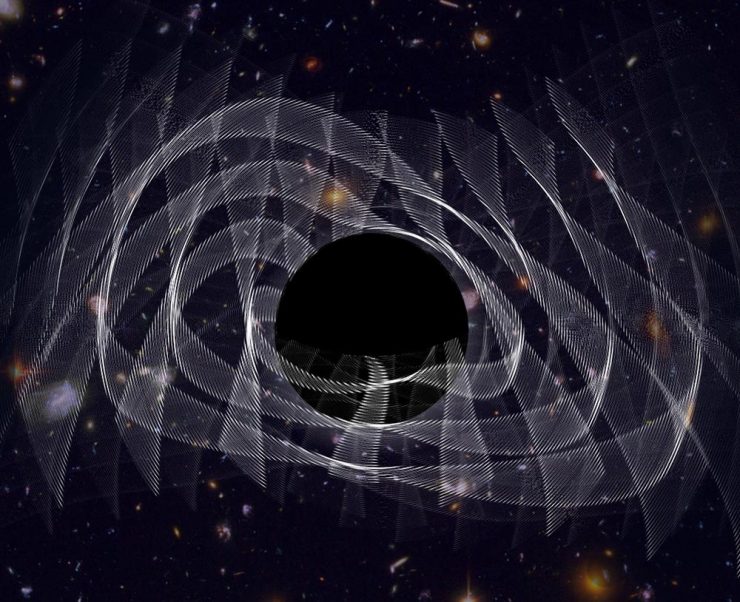 A team of scientists including Will Farr, an astrophysicist at Stony Brook University, has found a way for the first time to detect multiple tones of a black hole ringing like a bell — something that most astrophysicists thought would not be possible for a decade or more. This finding, published online in a paper in Physical Review Letters, confirms Einstein’s theory of general relativity and may help to revolutionize scientists’ understanding of black holes.

The scientists tested Einstein’s prediction by reanalyzing data from the first gravitational waves ever detected in a black hole merger event. The analysis led to the identification of two independent tones emitted by a newly born black hole. The pitch and decay rates of these tones are in line with Einstein’s theory.

“Previously it was believed these tones were too faint to be detected, yet now we are able to detect them and this opens the door for us to study the ‘ringing’ of black holes,” said Farr, Associate Professor in the Department of Physics and Astronomy in the College of Arts and Sciences and group leader for gravitational wave astronomy at the Flatiron Institute’s Center for Computational Astrophysics in New York City..

He explained that this was a direct test of properties of the black holes that form in these merger events and that the tones are emitted from the region very close to the “event horizon” of the newly formed black hole and therefore are sensitive to the properties of gravity in this extreme environment. 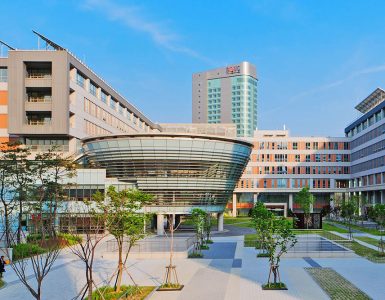 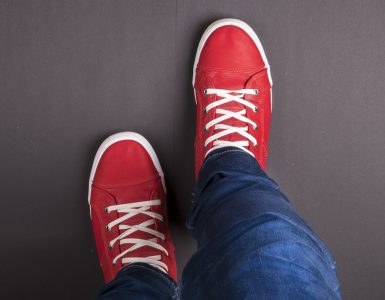 This free community exercise program includes monthly talks on a variety of health and wellness topics offered by experts from Stony Brook Medicine.