SBU’s Indian Classical Dance Team Performs for a Cause 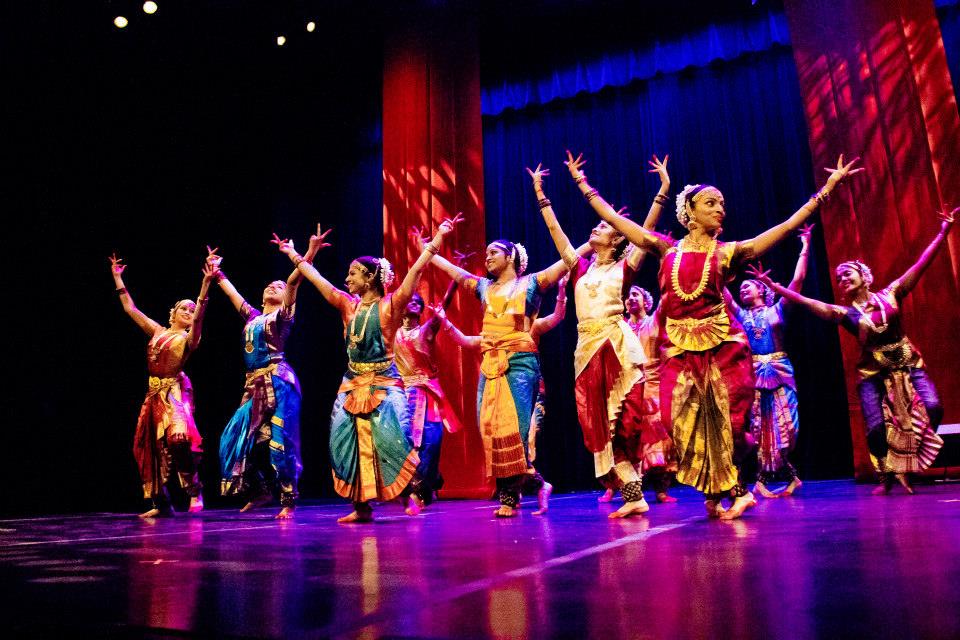 SBU Taandava, the University’s Indian classical dance team, performed its annual charity event, Jana Seva, at the Charles B. Wang Center on April 29. Jana Seva translates to “helping the community,” and the event began as a tradition for the team after alumni member Sharugash Kiruba inspired the team to help the war-torn children of Sri-Lanka. Since 2014, the team has made donations to Ozanam Bhavan, Camp Kesem, and this year to Akshaya Trust. At this year’s event, the group raised more than $1,200 in two hours to help the homeless and mentally disabled in Madurai, India, through the Akshaya Trust Charity.

Taandava President Aiswaria George and Vice President Steni Stephan made this year’s Jana Seva a huge success. Both students are graduating seniors; George earned her Bachelor’s in Health Sciences with a concentration in Emergency and Critical Care and a minor in South Asian Studies, and Stephan earned her Bachelor’s in Biology. Both hope to become physicians assistants and to continue their dance education.

“This team was founded by Natalie Phagu and Saroja Kolluru in 2013 to raise awareness of Indian classical dance in our community. Since then our team has grown to 25 members who are either learning the art form through the team or have had previous training under their gurus,” said George.

“The dances performed by the team include Bharatanatyam, Kuchipudi, Kathak and Mohiniyattam. Each of these forms is very different from the other, and students usually take years of training before they can perform on stage,” added Stephan.

The team has had many other successful events like Unite for Nepal, when they came together to support the people that were affected by the April 2015 earthquake in Nepal. Members have also performed at tristate events such as Karisma, which is an annual charity arts showcase that draws performers from Harvard, Columbia, Cornell, Drexel, Penn State, and national performing teams like Wanted Ashiqz.

Taandava has donated a total of more than $10,700 to charity organizations in the past three years and the team has supported showcases that have donated more than $20,000 annually.

“Mahatma Gandhi once said, ‘Be the change that you wish to see in the world,’ and it is truly humbling to see that students like us can make such extraordinary changes in the world when we come together,” said George.