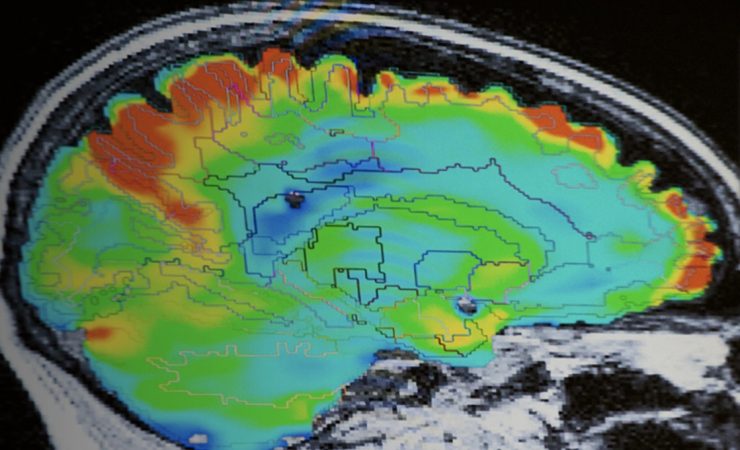 Depression remains a leading disorder worldwide with treatments that have limited benefits for many patients — only 33 percent of individuals with depression respond to conventional treatments.

A cross-disciplinary team of researchers at Stony Brook University received a $3.5 million grant from the National Institute of Mental Health (NIMH) for an imaging study of individuals with depression. Co-led by Associate Professor Christine DeLorenzo, PhD, from the Department of Biomedical Engineering and the Department of Psychiatry, and Professor Ramin Parsey, MD, PhD, Chair of the Department of Psychiatry, the project is designed to understand the effects of inflammation in the brain on depression, and how targeted intervention can reduce inflammation and, ultimately, symptoms of depression.

Based on the premise that depression is a series of brain abnormalities that lead to what looks like depression rather than a unitary disorder, the researchers will use Positron Emission Tomography (PET) to look inside the brains of those suffering from depression and quantify the degree of inflammation in the brain. The interdisciplinary project team also includes Professor Stella Tsirka, PhD, from Pharmacological Sciences.

“A link between depression and markers of inflammation in the brain has been suspected for several years, but is somewhat controversial” said Kenneth Kaushansky, Senior Vice President for Health Sciences and Dean of the Renaissance School of Medicine. “The study proposed by Chrissy, Ramin and Stella will provide robust data that could settle the controversy and provide meaningful insights into ways to intervene in a disorder that affects 7 to 8 percent of the U.S. population.”

“Christine’s work on imaging in the brain is a great example of how we can use AI and engineering-driven medicine to diagnose and treat mental illness and aging disorders like depression and Alzheimers,” said Fotis Sotiropoulos, Dean of the College of Engineering and Applied Sciences. “I applaud the multi-disciplinary approach to tackling grand-challenge problems like depression and look forward to the progress of this life-changing research.”

Professor DeLorenzo’s lab at Stony Brook University focuses on the neurobiology of mental illness using brain imaging, AI and technology to obtain the most comprehensive views of the brain possible. She said, “If we know exactly what is altered in the biology, then we can develop the next generation of treatments.” She is Director of the Center for Understanding Biology Using Imaging Technology, which uses advanced imaging modalities to investigate neuropsychiatric disorders and their treatment. They are making important discoveries related to psychiatric disorders as well as using new techniques for quantification and analysis. DeLorenzo is also on the faculty of Stony Brook’s new Institute for AI-Driven-Discovery and Innovation and the Institute for Engineering-Driven Medicine.

In addition to Chair of the Department of Psychiatry, Dr. Parsey is Della Pietra Family Chair in Biomedical Imaging, Professor or Radiology, Director of PET Research and Co-Director of the Neurosciences Institute. A “biological psychiatrist,” he focuses on depression and dementia, utilizing novel tools of PET and other cutting-edge brain imaging technologies. He serves as a grant reviewer for the NIH Extramural Program for Autism Center Grants, the NIH Intramural Psychiatry Program, and for the American Foundation for Suicide Prevention. 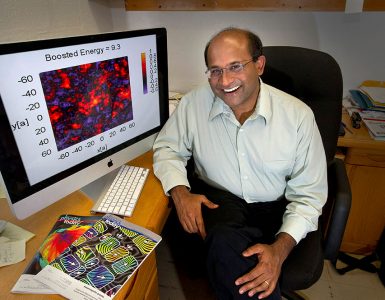