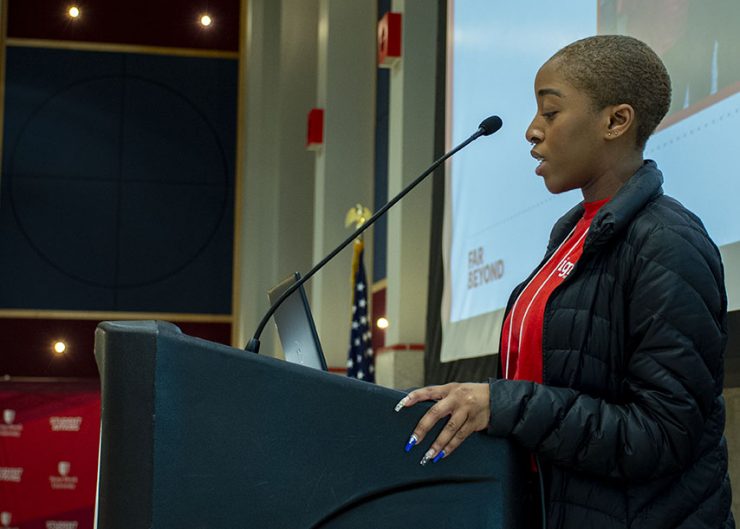 The second annual Student Diversity Leadership Conference: “Ignite the Student Leader in You” was held virtually this year. The conference centered around diversity and the responsibilities of the next generation of leaders. 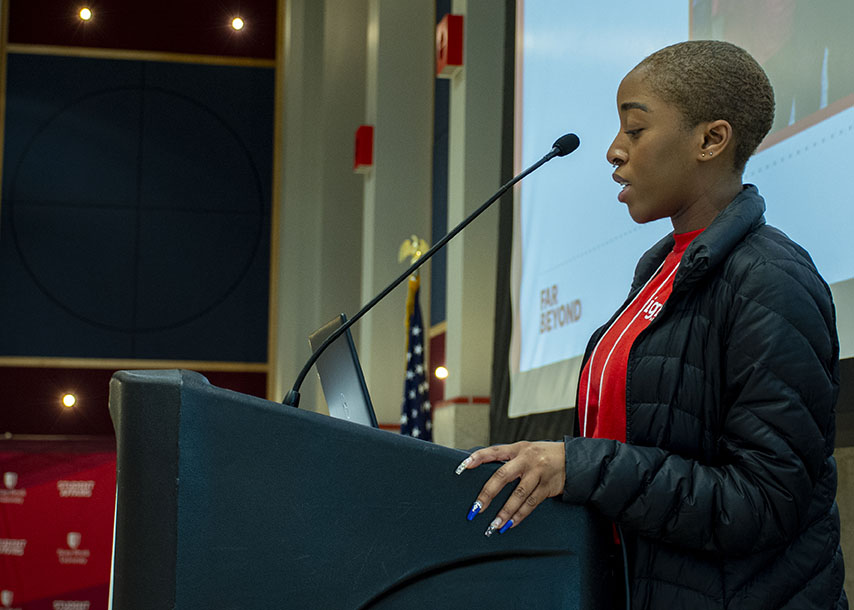 NYS Assembly Speaker Carl E. Heastie, a Stony Brook alum, was this year’s keynote speaker. As the first African American Speaker, Heastie has given people of color a “seat at the table” — a seat that includes “the privilege of influencing the direction of legislation and policy that will affect New Yorkers for generations to come.” Under his leadership, Heastie has aimed to change the flaws in the criminal justice system by raising the age of criminal responsibility, reducing the use of cash bail and helping to make New York the first in the nation to pass laws to reform the state’s policing laws.

Using his experiences, Heastie was able to touch upon the importance of being a leader that advocates for diversity and inclusion. “The bottom line is, leadership matters. Who you put at the tables matter. And when the table becomes more diverse, a funny thing happens — more people are able to imagine themselves sitting at the table.”

Vice President for Student Affairs and Dean of Students Rick Gatteau moderated a conversation about diversity and what it means to be an inclusive leader with student panelists Jac Dambrosio, Rashawn Davis, and Maya Brown. The conversation led to topics on how the campus aims to raise awareness and allyship and what privilege means in today’s age.

Rashawn Davis, a senior and a member of the Student African American Brotherhood states, “I think a lot of people are scared by the word privilege, but I think the first step is acknowledging that you actually have this privilege. And once you do that, take the steps and learn what you could do to help our communities. Having privilege is nothing to be ashamed about.”

The panelists also talked about their experiences in how they are using their opportunities as University students on campus. Jac Dambrosio explains, “I joined with a fellow RA in my quad, and we started a book club and we’re reading books about race and gender. It’s opening up a dialogue for these conversations that people aren’t having because they’re afraid or because they have no one to talk about it.”

Journalism student Maya Brown also adds, “A college campus is a perfect opportunity to diversify your friends, diversify who you’re speaking to, and only through that we gain cultural intelligence.”

Representing the student government bodies of Stony Brook University, Huntley Spencer, president of the Undergraduate Student Government, and Anand Aiyer, president of the Graduate Student Organization, delivered a call to action. By asking students to step forward and take initiative on campus, the two presidents encouraged students to become leaders that have an everlasting impact in the world.

Huntley Spencer stated, “Take that first step with courage and selflessness to ensure a brighter future that would shine and guide us through this time of chaos, not as one, but together as a community.”

The hour-long conference opened up many conversations and gave voices to the leaders of our campus as well as to the future leaders of our nation. For those who couldn’t attend, a recording of the conference is available on the Multicultural Affairs website.