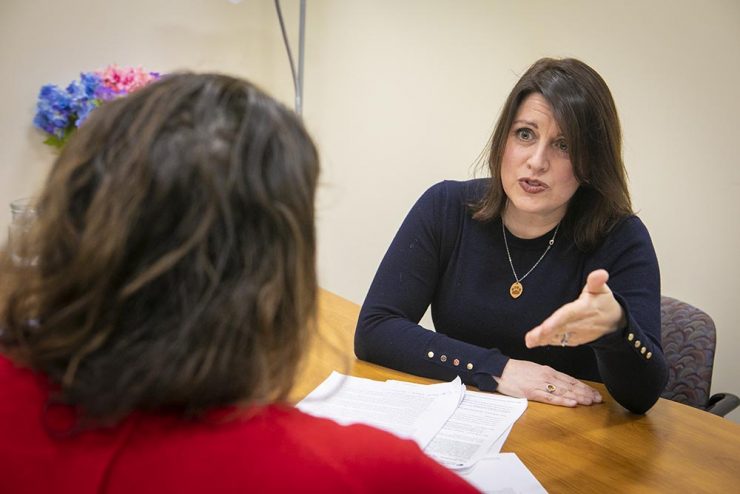 Since he was a child in the late 1950s, Norm Prusslin has been tuned in to the joys and possibilities of radio. It was a passion that stayed with him when he entered Stony Brook University as an English major in 1969... 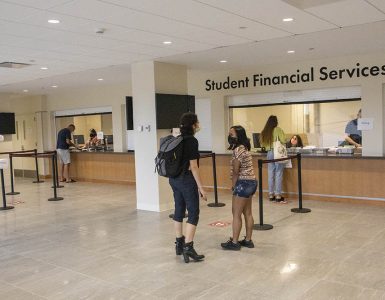