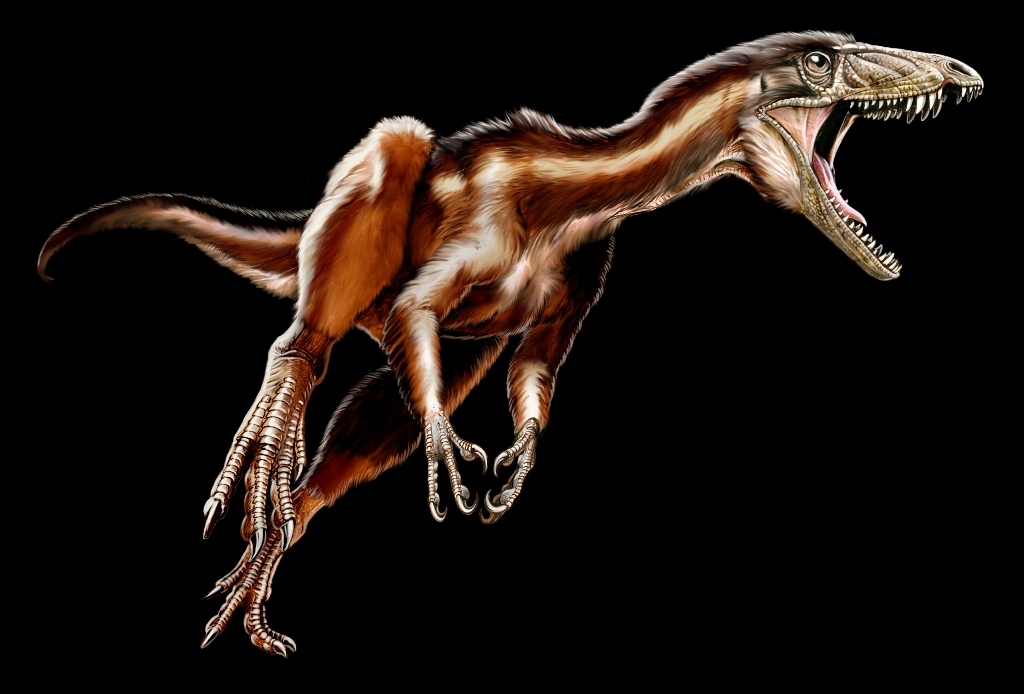 A newly discovered dinosaur that lived approximately 215 million years ago (Triassic Period) in the region of New Mexico is providing a team of paleontologists new information on early dinosaur evolution. Reported in the December 11 issue of Science, an analysis of Tawa hallae, a meat-eating theropod dinosaur between two-and-four meters long, reveals that the early history of theropods was characterized by waves of migration from South America, not just localized or regional species diversification.

“To understand how these early theropods were related evolutionarily, we analyzed hundreds of morphological features, then used recently devised statistical methods to model how the distributions of these dinosaurs evolved during the Triassic,” said Alan H. Turner, Assistant Professor of Anatomical Sciences at Stony Brook and a co-author of the study.

Originally excavated in 2006 at Ghost Ranch in northern New Mexico, two nearly complete skeletons and several other partial specimens of Tawa hallae provided the scientists with the samples they needed to complete a full anatomical analysis and model its evolutionary history. This anatomical information gathered from Tawa helped fit all Triassic theropod dinosaurs into the evolutionary tree of the group.

At Ghost Ranch, Turner and colleagues observed three distantly related carnivores in the Late Triassic beds, which implied that each carnivore descended from a separate lineage before arriving in North America, instead of all three evolving from one local ancestor. The skeletons of Tawa found in that area display characteristics that exist in the two others excavated at Ghost Ranch, fossils from a carnivore closely related to Herrerasaurus, which lived in South America, and Coelophysis, common to North America. Yet, Tawa also had features of neither, which indicates a separate lineage.

Tawa is an example of a fossil that fills a morphological gap, which arises when a fossil record is incomplete. The researchers point out that the fossil is not a missing link on the dinosaur evolutionary chain, as it evolved on its own lineage. In addition, because Tawa was well preserved and a complete skeleton, the team was able to answer a lot of questions that normally surface when examining fossil lineage.

“Many questions remain but discoveries like Tawa are allowing us to evaluate these questions in ways we were not able to in the past.”

To read more about Tawa