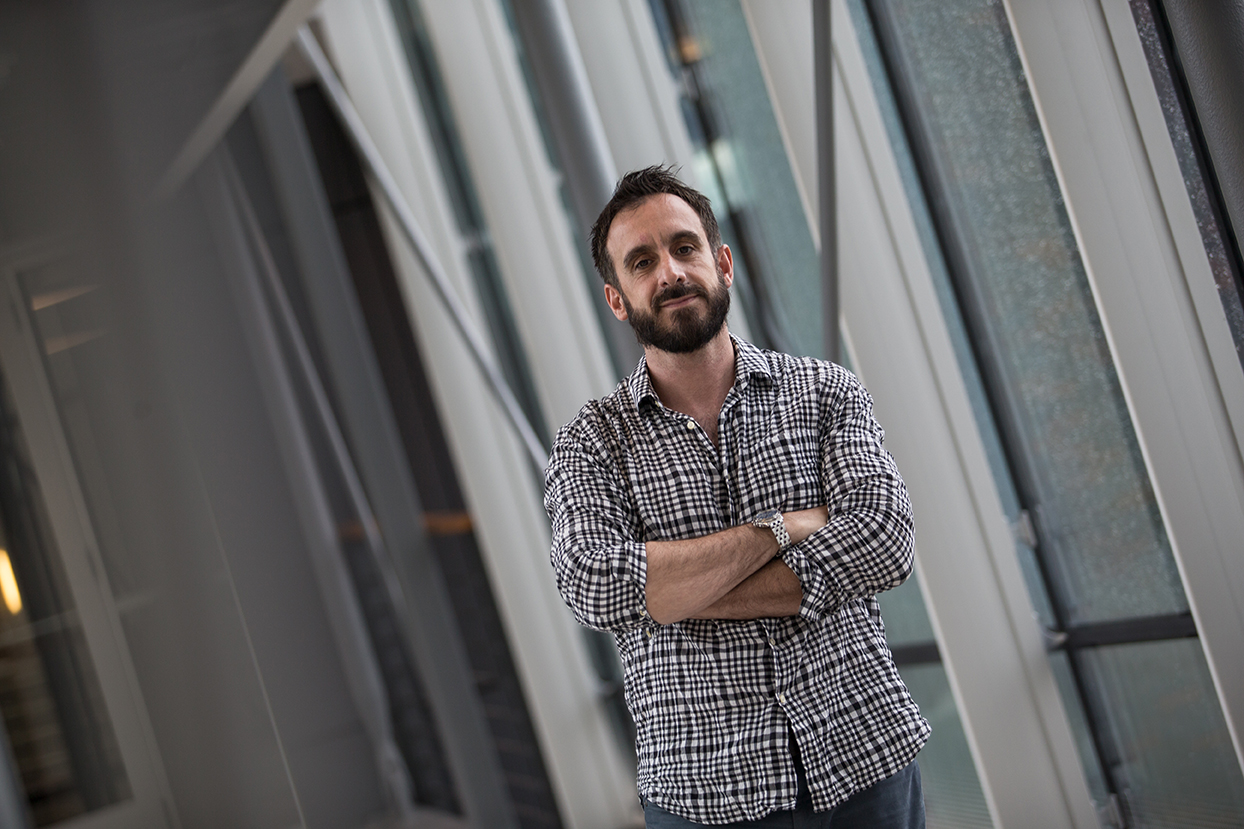 As director of a groundbreaking Simons Foundation grant, Leonardo Rastelli, a professor in the C.N. Yang Institute for Theoretical Physics and Department of Physics and Astronomy at Stony Brook University, will lead the “Collaboration on the Non-Perturbative Bootstrap,” a four-year, $10M project that includes 14 principal investigators at institutions in the United States, Canada and Europe.

Quantum field theory (QFT) is a universal language for theoretical physics, describing phenomena ranging from the Standard Model of particle physics and early universe inflation to phase transitions and superconductivity in terrestrial materials. Physicists understand weakly coupled QFTs, but the challenge for the future — and the main goal of the Simons collaboration — is to map and understand the whole space of QFTs, including strongly coupled models.

Meeting this challenge requires new physical insight, new mathematics and new computational tools. The starting point is the discovery that the space of QFTs can be determined by using only general principles of symmetry and quantum mechanics. By analyzing the full implications of these general principles, physicists can make accurate predictions for many physical observables without resorting to approximations. This strategy is called the bootstrap.

The Simons collaboration is motivated by the recent discovery of new bootstrap techniques that apply to general classes of QFTs and have been applied to a wide variety of seemingly unrelated problems: to perform the world’s most precise analysis of the 3-D Ising model (which describes the water-vapor critical point), to constrain strongly coupled theories of physics beyond the Standard Model, to aid in classifying superconformal field theories, to derive locality and black hole thermality in models of quantum gravity, and to prove irreversibility of renormalization group flows.

This collaboration is the beginning of a much larger enterprise, crossing traditional boundaries between string theory, condensed matter physics, and phenomenology, and making strong connections to modern mathematics and computer science.

More information about the collaboration can be found here.

About Leonardo Rastelli
Professor Rastelli received his Laurea from the University of Pisa, Italy, as a student of the Scuola Normale Superiore in 1996 and his PhD from MIT in 2000. He was a Dicke Fellow and then an assistant professor at Princeton University before joining Stony Brook in 2006.

Rastelli received an Outstanding Junior Investigator Award from the Department of Energy, a Guggenheim Fellowship for his research on The Superconformal Bootstrap Program and has been a Blavatnik national finalist. His research interests lie at the intersection of string theory and quantum field theory, ranging from foundational and mathematical aspects of string theory to purely field theoretic problems.

About the Simons Foundation
Cofounded in New York City by Jim and Marilyn Simons, the Simons Foundation’s mission is to advance the frontiers of research in mathematics and the basic sciences, supporting basic or discovery-driven scientific research undertaken in pursuit of understanding the phenomena of our world. The foundation’s support of scientists generally takes the form of direct grants to individual investigators and projects through their academic institutions. Grants are given in four areas: Mathematics and Physical Sciences, Life Sciences, Autism Research (SFARI) and Education & Outreach. In 2013 the foundation also launched an internal research division, the Simons Center for Data Analysis. 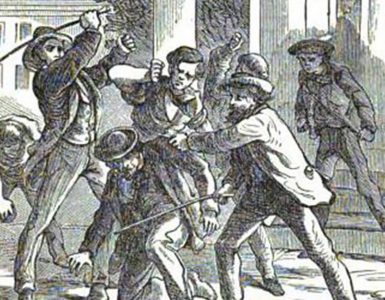 Spencer Austin is the second Seawolf to be honored with this fellowship since 2015, and he will spend the Spring ’21 semester studying in France. 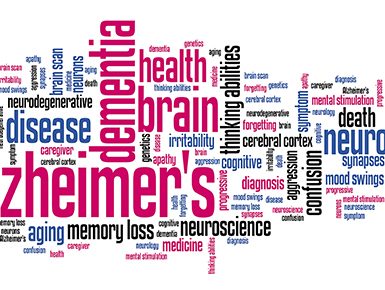 Appointments take place on Thursday afternoons from 12 pm to 4 pm at Stony Brook University (Putnam Hall) and in Commack on alternating weeks. 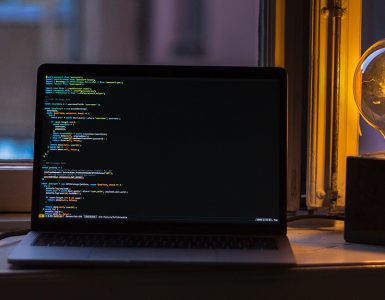