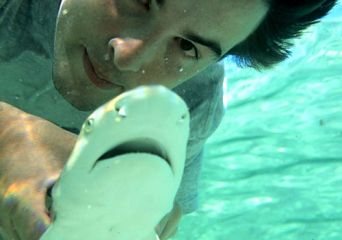 This September the University kicks off its 42nd year of hosting the Stony Brook Open Nights lecture series. This free series, geared to the general public, began in Fall 1973 with the arrival of Comet Kohoutek and proved to be so popular that they have continued ever since. The talks are held most Fridays during the fall and spring semesters.

All lectures are held in Room 001 (ground floor) of the Earth and Space Sciences (ESS) Building at 7:30 pm. The lectures are growing in popularity, so please arrive early to get a good seat. Observing the skies through the ESS rooftop telescope will follow the lectures, weather permitting. Check the websites for more information about each lecture as the dates approach.

Teachers take note: It may be possible to get in-service credit for any or all of these lectures, as well as for related geology programs. Visit the website and follow the in-service link for more details. 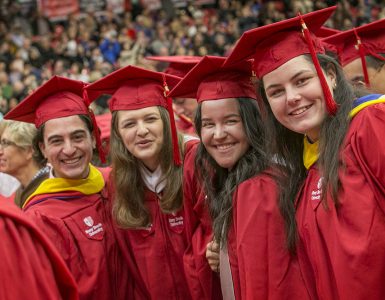 Nearly 1,700 talented graduates will celebrate their newly earned degrees at Stony Brook University’s 24th annual December commencement ceremony, which will be held in person at Island Federal Arena on Friday...