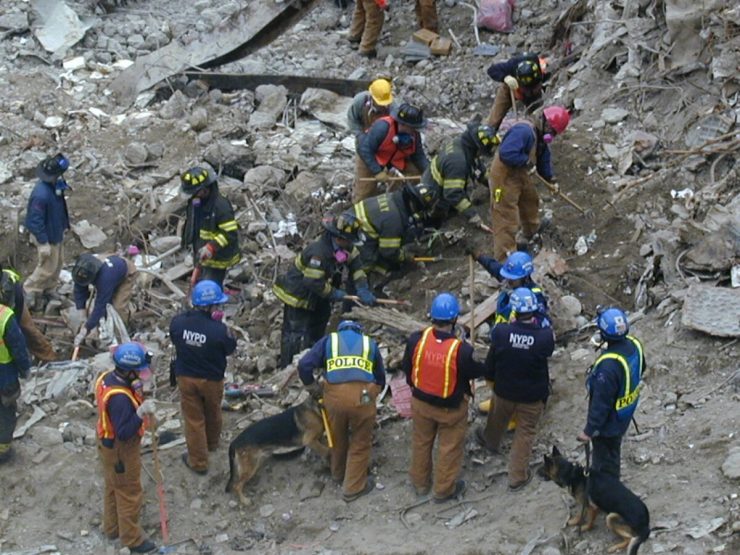 A collaborative research team at Stony Brook University will assess evidence of brain biomarkers similar to those in Alzheimer’s disease in more than 1,000 WTC 9/11 responders cared for at SBU’s WTC Health and Wellness Program. The research is supported by a five-year $7.9 million grant through 2025 from the National Institute of Health’s (NIH) National Institute on Aging (NIA). This is the first and only current cognitive monitoring study of WTC responders.

Cognitive decline and possible early dementia in WTC responders continues to be a concern among caregivers. Recent research by Stony Brook investigators reveals physical evidence of brain abnormalities in this patient population consistent with cognitive diseases such as Alzheimer’s. This study of biomarkers for cognitive abnormalities is in the context of those with post-traumatic stress disorder (PTSD), which is common among WTC responders. The researchers will also investigate the role of WTC exposures and the presence of biomarkers.

Led by Sean Clouston, core faculty, Program in Public Health, and associate professor in the Department of Family, Population and Preventive Medicine at the Renaissance School of Medicine at Stony Brook University, the research involves using blood-based biomarker profiling of participants and brain PET imaging.

Clouston and colleagues found in a pilot study that WTC responders have increased plasma neurofilament-light and plasma tau markers, and a strong association between PTSD and changes in plasma amyloid-b burden — indicators of possible or pre-clinical dementia. They also found that AB42 and total tau were associated with cognitive impairment in this population.

Benjamin Luft, director of the WTC Health and Wellness Program at Stony Brook, will collaborate with Clouston on patient data and health assessments. Other collaborators include researchers from the Departments of Psychiatry, Psychology, Pathology, Biomedical Engineering, Radiology, Applied Mathematics and Statistics, and the Program in Public Health. 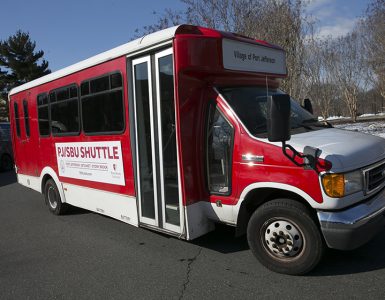 Stony Brook University, in partnership with the Port Jefferson Parking and Mobility Department, is once again offering the Port Jeff/SBU Shuttle, which will return on August 19. Initially created to improve...