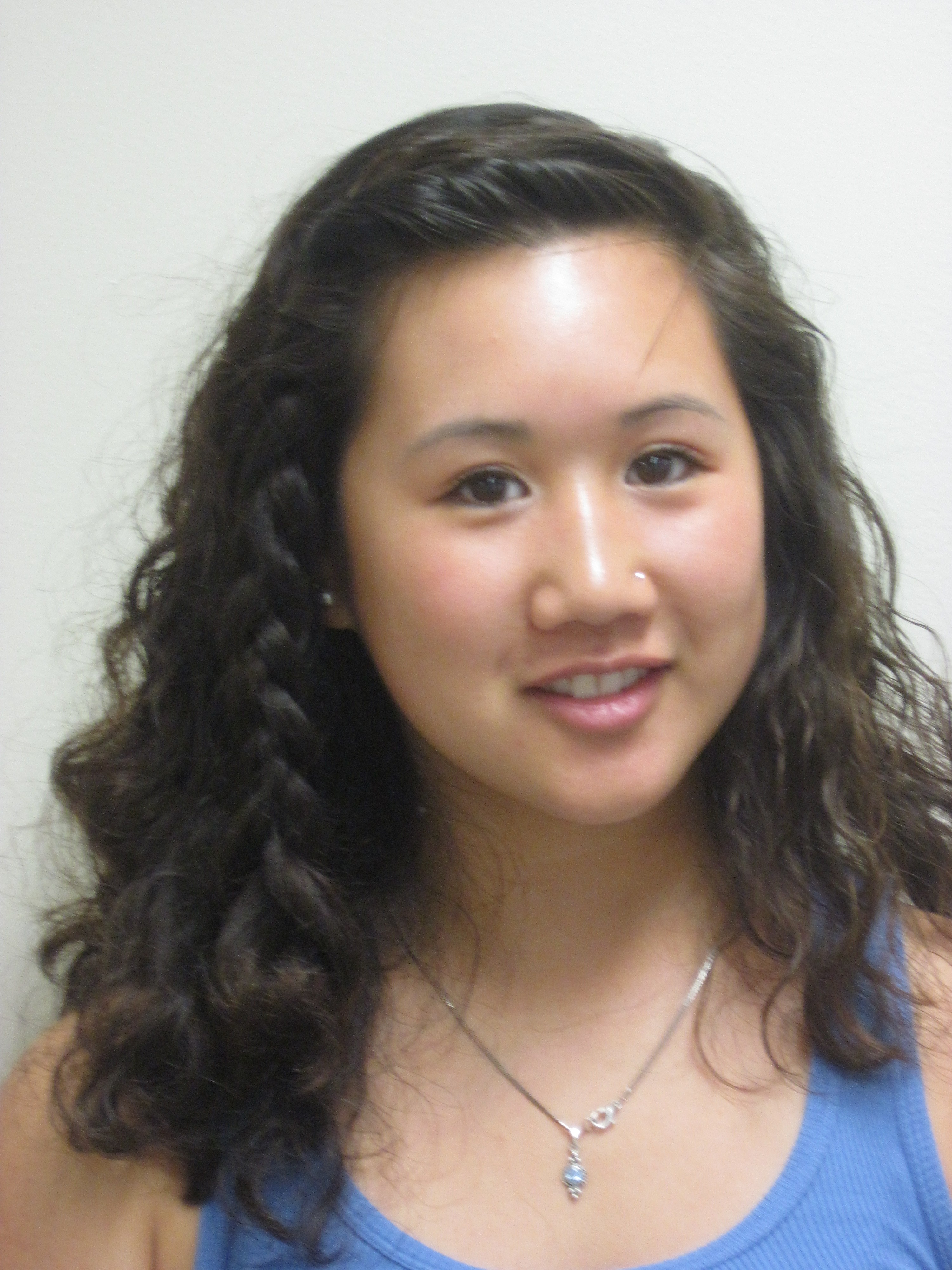 A talented group of Stony Brook University art students are painting a beautiful new mural in the hallway of the lower level of the Frank Melville Jr. Memorial Library. The project originated with Provost’s Liaison Deborah DiFranco in mid June when she commissioned senior studio art major and art history minor Sophia Dang to sketch ideas for the mural.

Dang is a gifted artist with a passion for large mural projects and has been awarded the 2010-2011 Palmedo Scholarship for art. She has worked on several major mural projects in the past, mostly in neighborhoods in Brooklyn and New York City. In the summers of 2007 and 2008, Dang worked with the Groundswell Summer Leadership Institute (SLI), an organization that creates high quality works of public art in underrepresented neighborhoods. SLI is part of an ongoing Voice Her’d program for young women who have demonstrated exemplary commitment to Groundswell and the potential for leadership among their peers.

Dang created a Facebook page to recruit students from the Department of Art to work on the mural. More than a dozen students have volunteered their time, effort, and creativity to the project.

“I want the mural to showcase the best and brightest of what SBU has to offer,” Dang said. “I want viewers to notice the book titles scattered throughout the bricks as if they were picking a good book to read from the bookstore. The scenes are meant to show graduating seniors and alumni the good times they have had and to show incoming freshmen what kind of experiences Stony Brook has to offer them.”

Since its inception, the mural has already started garnering buzz around campus. “I wanted to commission this mural so that we can help this community to grow in beauty and culture,” said DiFranco. “This mural is our gift to the campus community; it serves both to brighten up the library with a beautiful new piece of art and to serve as a lasting example of the talented students in our art department. I’m proud to have been a part of this project, and I thank all of the departments and organizations that contributed to this project.”

In addition to the Faculty Student Association and the University Bookstore, financial supporters of the mural project include the Dean of Students Office, the Career Center, FedEx Office, the Alumni Association, Department of Art, and Campus Dining Services.

Although the project is still underway, contributions and financial assistance would be greatly appreciated. Your time and effort will be going toward the completion of a permanent addition to the University and the satisfaction of helping to construct a lasting image of Stony Brook pride.  If you are interested in contributing toward the completion of the mural project, please contact Deborah DiFranco at 632-9828.

To see the mural, visit the hallway behind the bookstore near the FedEx Office. If you can’t make it to the bookstore and would like to see shots of the mural in progress, visit www.stonybrook.edu/bookstore.