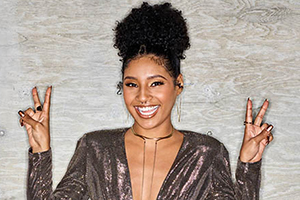 Kelsea Johnson ‘17 arrived on NBC’s The Voice singing “Like I’m Gonna Lose You,” and “Don’t Let Go,” sending a message that she doesn’t plan on losing or letting go any time soon.

Now the recent Stony Brook graduate is ready to sing live for the entire nation, representing “Team Alicia” when The Voice begins its live playoff round on Monday night, April 16, at 8:00 p.m. ET.

Throughout her run on the show thus far, Johnson has enjoyed the support of her alma mater, retweeting and replying to messages on Twitter from the University (@stonybrooku), the College of Arts and Sciences (@SBUArtsSciences), and the Stony Brook Alumni Association (@StonyBrookAlum). When she takes the stage on Monday evening in Los Angeles, that support will mean more than ever, as audience votes will determine just how far Johnson advances in the competition. With $100,000 and a Universal Music Group recording contract on the line, the support of fellow Seawolves could be a key ingredient in a dream come true.

“My Seawolves are there for me,” Johnson told the Stony Brook Statesman. “They’re posting me and reposting and downloading the song.”

The native of Newark, Del. made an impression quickly during the show’s blind auditions, as judge/coach Adam Levine  declared his interest just 12 seconds after Johnson started singing Meghan Trainor’s “Like I’m Gonna Lose You.” In the end, though, Johnson chose Alicia Keys as her coach, preferring the 15-time Grammy winner over Levine and former American Idol winner Kelly Clarkson.

From there, it was on to a pair of performances against her new teammates, with Keys selecting which singer would remain on her team.

In the Battle Round, Johnson faced off against 17-year-old teammate Jordyn Symone, with both singers earning rave reviews after a competitive duet on En Vogue’s 1996 hit, “Don’t Let Go (Love).” Both performers pushed the recording of their duet to the Top 10 on the iTunes R&B charts. In the end, Keys picked Johnson, sending her on to the Knockout Round.

“Kelsea has something really, really special,” Keys said on the broadcast. “Her voice has a warmth, a gravel. I had to go with Kelsea.”

Next up for Johnson was the knockout round, and a faceoff against Sharane Calister. Singing Andra Day’s 2015 hit “Rise Up,” Johnson won Keys’ favor once again — and viewers responded as well, making her performance No. 138 overnight on the iTunes singles chart.

Now Johnson moves on to the live playoffs beginning Monday, where viewers will have the opportunity to advance her in the competition through their votes.

For more on Kelsea Johnson and her quest to win The Voice, follow her on Twitter at @KelseaJohnson. The Voice airs Mondays and Tuesdays at 8 p.m. on NBC. 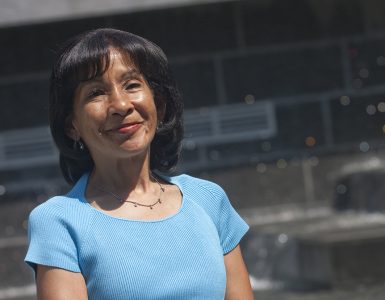 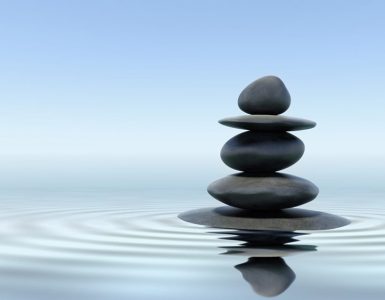