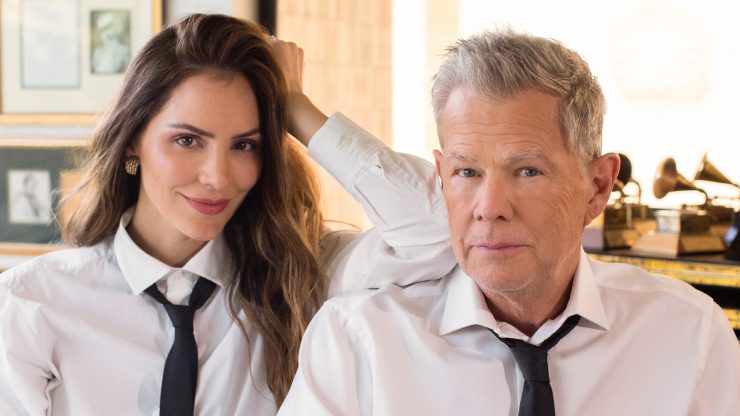 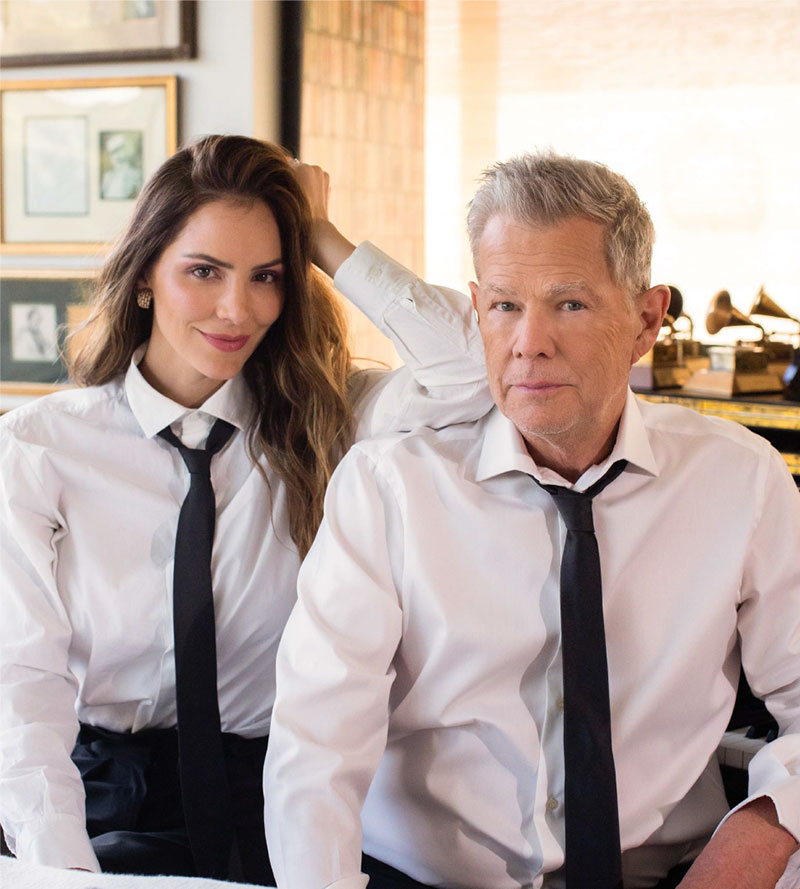 In their only New York appearance, 16-time Grammy award-winning musician, composer and producer David Foster and acclaimed singer, television and Broadway star Katharine McPhee will bring their viral Instagram sensation, “The Kat & Dave Show,” direct from their living room to the stage at Staller Center for the Arts for one live show, Thursday, December 1, at 7 pm.

Tickets for “The Kat & Dave Show,” starting at $62, are on sale online beginning Wednesday, June 1, at 12 pm. For a limited time, ticket buyers can receive 10 percent off by using code KAT10DAVE. To purchase tickets or for more information, please visit www.stallercenter.com.

“We are thrilled to welcome back Katharine McPhee and for the first time, David Foster,” said Alan Inkles, director of Staller Center for the Arts. ‘The Kat & Dave Show,’ their ‘quaranstream’ Instagram live concerts, delighted legions of fans during the early days of the pandemic. The combination of these two powerhouse entertainers is sure to be a treat for our audiences.”

Katharine McPhee can most recently be seen starring in the Netflix series Country Comfort. Previously she starred as Paige Dineen on the CBS spy drama Scorpion and in NBC’s award-winning music series Smash, executive produced by Steven Spielberg. Her other television credits include CSI: NY, Community and Family Guy. McPhee appeared on the big screen in Relativity’s Shark Night 3D and Columbia’s romantic comedy The House Bunny. In addition to her acting career, she has a successful music career after appearing on Season 5 of American Idol. McPhee’s first single debuted at #2 on Billboard’s Hot Singles Sales chart. Her debut album landed on the Billboard 200 chart and went gold in 2008. She also has a presence in theater, having recently starred in both the U.S. and U.K. productions of Waitress.

The inauguration of Stony Brook University President Maurie McInnis will take place on Saturday, October 23, at 11 am in Island Federal Arena, preceded by a week’s worth of events and celebrations honoring the...