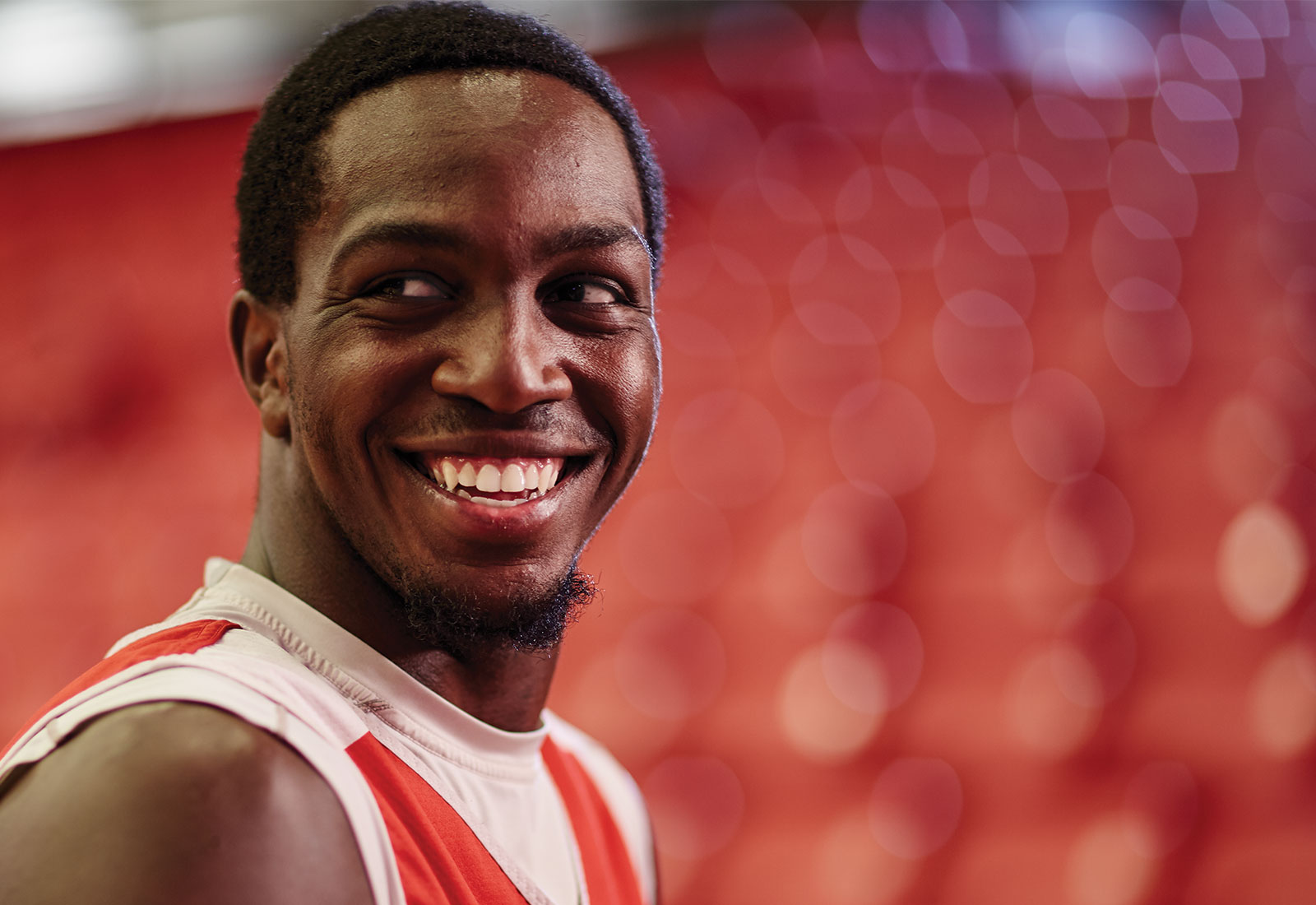 Warney ’16 will sign a 10-day contract with the Dallas Mavericks, according to Marc Stein of the New York Times. He would be the Seawolves’ first NBA player.

Warney is the all-time leader in points (2,132), rebounds (1,275) and blocks (276) at Stony Brook, where he helped the program to its first America East Tournament title and NCAA Tournament appearance.

He was named the USA Basketball Male Athlete of the Year in 2017. Previous winers of the award include LeBron James, Kyrie Irving and Kevin Durant.

Warney, a 6-7 forward known for toughness on the boards and an intimidating wingspan, has spent the last two seasons in the G League with the Texas Legends, averaging 20.3 points and 9.6 rebounds per game in 37 games.