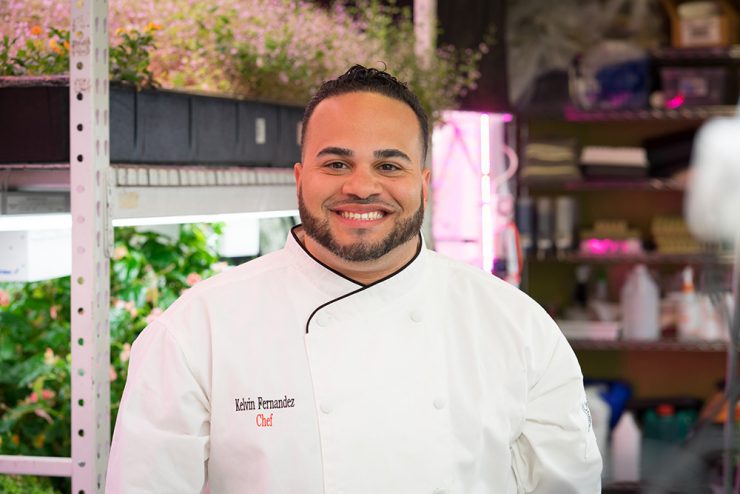 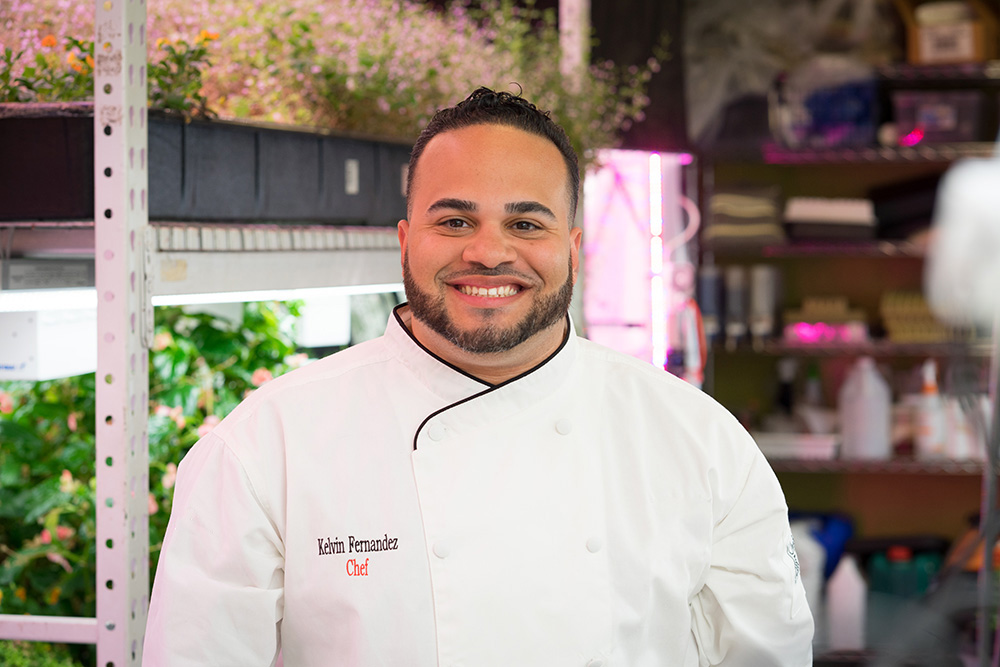 Dominican Chef Kelvin Fernandez was a runner-up on Food Network’s Chopped and winner on FYI Network’s Man vs Child. At the age of 22, he became the youngest executive chef ever in New York City’s fine dining scene. He was named Forbes Magazine Top 30 Chefs Under 30 for Food and Wine, where he competed for best chef in America and won two years in a row. He is also a two-time winner of Food Network’s Beat Bobby Flay.

The program is part of Stony Brook University’s 30th Anniversary Celebration of Hispanic Heritage Month, which celebrates the contributions Hispanic and Latino Americans have made to the United States in all major fields, such as the military, music, literature, philosophy, sports, business and economy, culinary, science and politics. This program was made possible through a collaboration with the Faculty Student Association, CulinArt, Office of the Chief Diversity Officer and the Hispanic Heritage Month Committee.

The event is free and open to the public. For more information or questions, email faculty_student_association@stonybrook.edu. 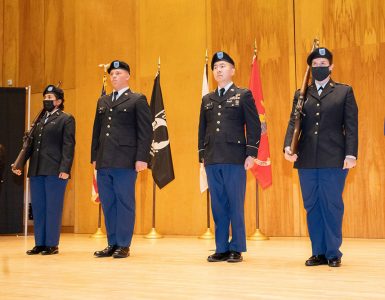 Stony Brook hosted a Veterans Day ceremony in the Student Activities Center, recognizing the sacrifices of all military personnel, and especially those of the SBU community.