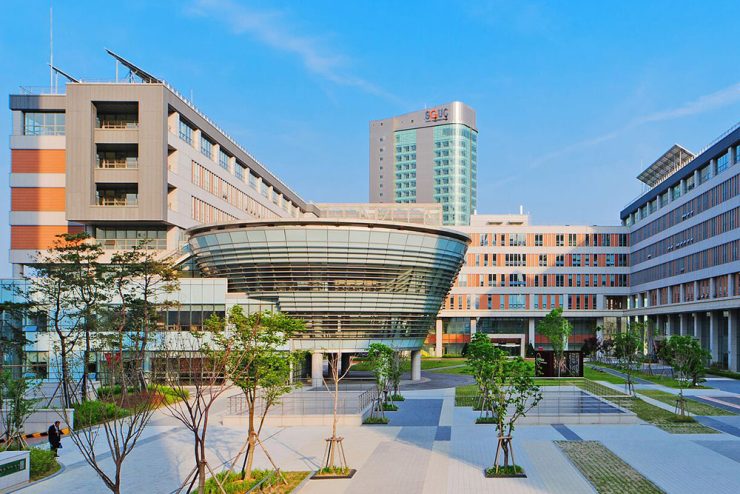 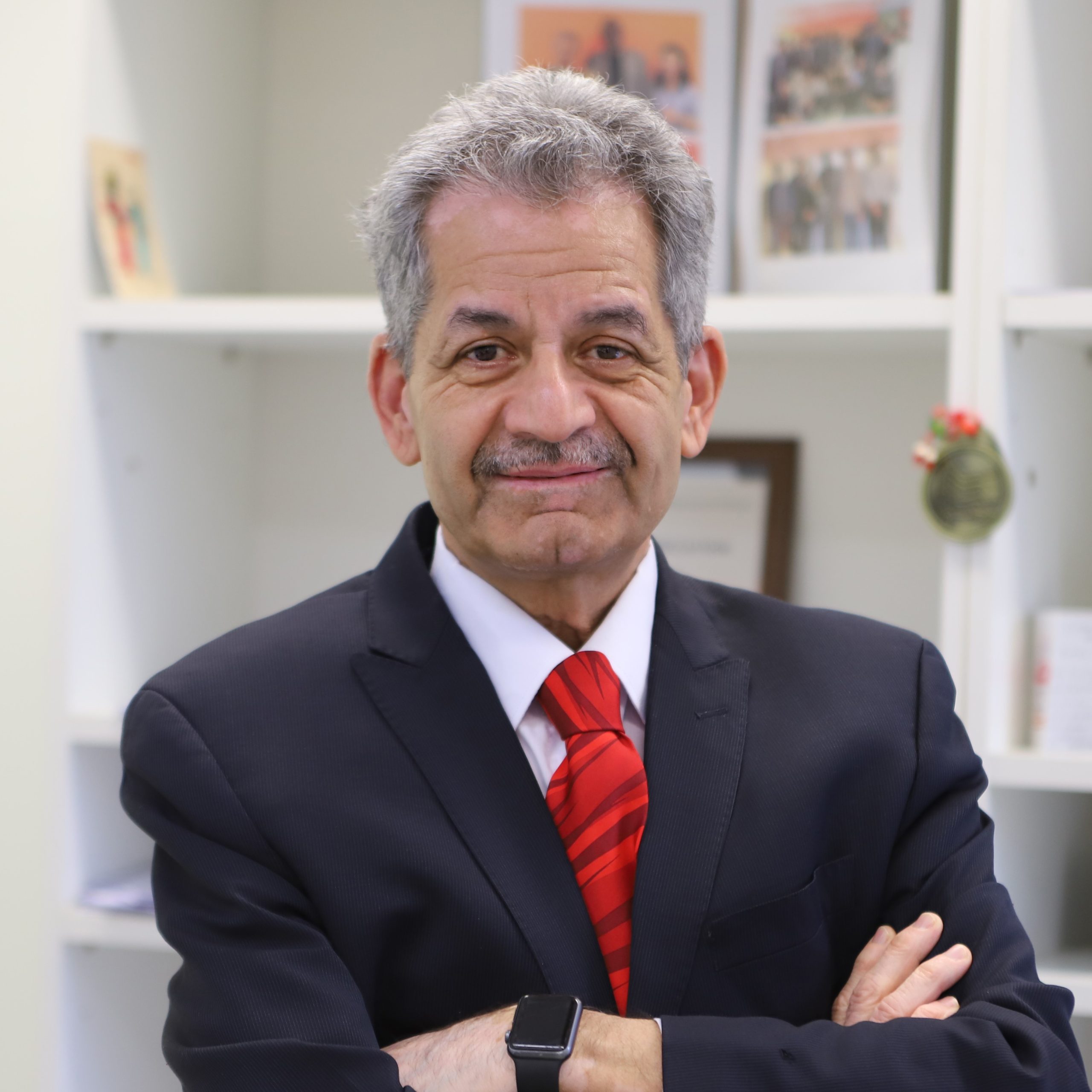 Hefazi joined SUNY Korea in 2019 as professor and chair of the Department of Mechanical Engineering, and has previously served as the director of several organizations and research labs, including the Boeing Company’s Technology Centre at California State University. He received the U.S. Department of Defense’s Nunn-Perry Award for 2005 and 2006 and the Boring Company’s Silver Eagle Award for innovation in 2006. He is a member of the U.S. National Academy of Inventors and is an Associate Fellow of the American Institute of Aeronautics and Astronautics (AIAA).

Hefaz has been the principal investigator for more than 100 externally funded research projects including projects sponsored by the Office of Naval Research, NASA, the National Science Foundation, and the Boeing Company among others. Prior to joining SUNY Korea, he served as the head of the Mechanical and Aerospace Engineering Departments at California State University and Florida Tech for a combined 19 years.